LONDON (Reuters) – Britain’s plan to strike trade deals around the world, a key plank of the government’s strategy for life outside the European Union, is unlikely to help the economy much, the country’s official budget forecaster said on Thursday.

Brexit supporters have stressed the importance of striking trade deals with countries outside the EU which account for the bulk of growth in global trade.

But the OBR said such trade deals were unlikely to have much impact on its forecasts for Britain’s economy over its usual five-year horizon, and perhaps for many years to come, in a report setting out how it will factor Brexit into its outlook.

“As well as being challenging to negotiate, the evidence suggests that the benefits of additional bilateral trade deals are likely to be relatively modest – and the impact of any individual deal may not be material for our forecast,” it said.

The OBR pointed to the government’s own analysis suggesting the boost to the economy from a trade deal with the United States, Britain’s number two trading partner after the EU, was likely to be just 0.1 to 0.3 percent a year in the long run.

The OBR said the impact of a disorderly, no-deal Brexit was almost impossible to quantify because it would be unprecedented.

However, the OBR drew a parallel with early 1974 when energy shortages and striking miners forced the government to introduce a three-day working week, causing a 3 percent slump in economic output in the space of a single quarter.

The EU accounts for about half of Britain’s external trade, through the bloc’s single market for goods and services. Britain’s access to this will be curtailed after Brexit.

The OBR said it was “noteworthy” that all estimates for the hit to Britain’s economy so far from the 2016 Brexit vote showed economic output be around 2 to 2.5 percent lower than it would otherwise have been, despite different calculation methods.

Thu Oct 11 , 2018
First lady Melania Trump told ABC News in an exclusive interview that she has told her husband there have been people in his administration she didn’t trust who worked for him. She also said she believes she is one of the most bullied people in the world. Asked by ABC […] 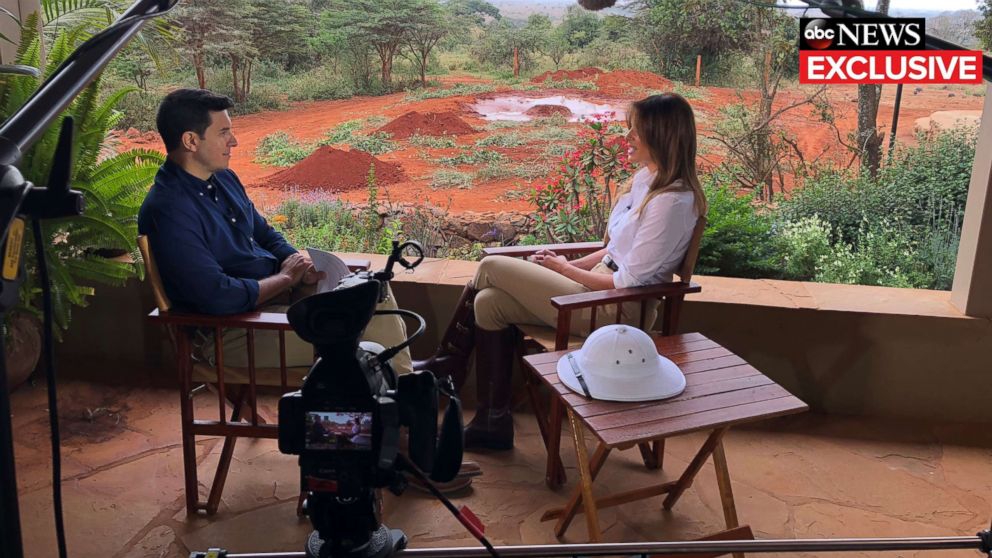