Maputo, Mozambique — When Pope Francis walked into a stadium in the capital of Mozambique on Thursday he was greeted by chants of “Reconciliation!”  There was a lot of excitement and enthusiasm for the pontiff’s visit to the country that was ravaged until just a month ago by a vicious civil war.

Mozambique’s 15-year war officially ended in 1992, but fighting continued flaring up until a permanent ceasefire agreement was signed on August 1. It came after years of reconciliation talks prompted by a visit by Francis’ predecessor, Pope John Paul II, about three decades ago.

The event was sort of a pep rally with the pope at the very center. Francis was celebrating the enthusiasm, and he encouraged the young people in the interfaith crowd not only to read and understand their history, but to create a new page of history.

He encouraged them to protect the natural resources of their country and use reconciliation, hope and sustainable development as “weapons of peace.”

John Paul Il’s visit in 1988 was the last papal visit to Mozambique, and the Vatican remained directly involved in helping to negotiate the peace deal since then. The Church has become a major influence in the political sphere of the country, and Pope Francis used his message of hope to look to Mozambique’s future on Thursday.

The enthusiasm for his visit was felt not only inside the stadium, but on the streets of Maputo, which were lined with people waving flags bearing an image of Francis’ face. 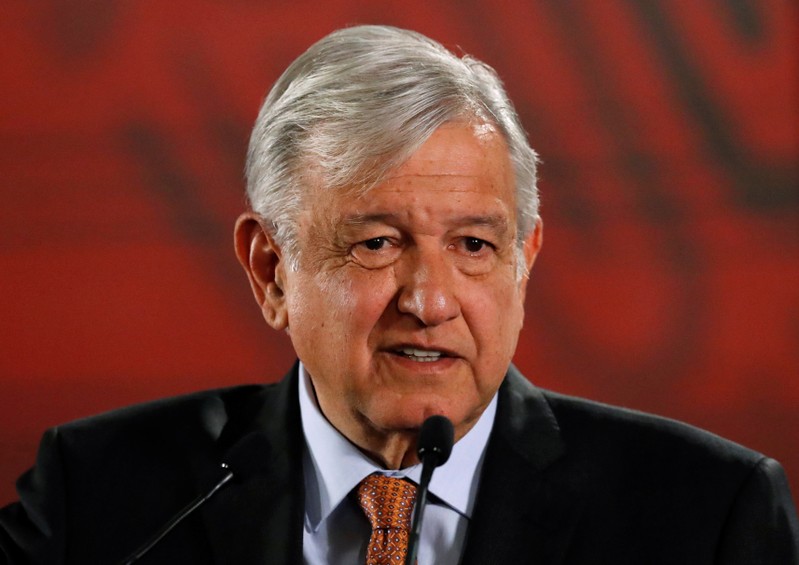