VATICAN CITY (Reuters) – Pope Francis on Sunday made his first public appearance in four days following what the Vatican has called a “slight indisposition” that forced him to cancel some audiences and activities.

The 83-year-old Roman Catholic leader appeared at the window of the Vatican’s Apostolic Palace to address thousands of people in St. Peter’s Square for his weekly Sunday noon message and blessing.

It was his first public appearance since an Ash Wednesday Mass in Rome, during which he was seen coughing and sneezing.

The Vatican has not specified what was ailing Francis. However, amid fears in Italy over an outbreak of coronavirus, spokesman Matteo Bruni dismissed on Friday speculation that the pope was anything more than slightly unwell.

“There is no evidence that would lead to diagnosing anything but a mild indisposition,” he said.

Italy is suffering the worst outbreak of coronavirus in Europe, registering more than 1,100 confirmed cases since Feb. 20. At least 29 people have died.

Francis is missing a part of one lung. It was removed when he was in his early 20s in his native Buenos Aires after an illness.

On Sunday afternoon, he and senior Vatican officials were due to travel to a Church residence south of Rome for their annual week-long Lenten spiritual retreat.

Francis will have no official activities during the retreat. 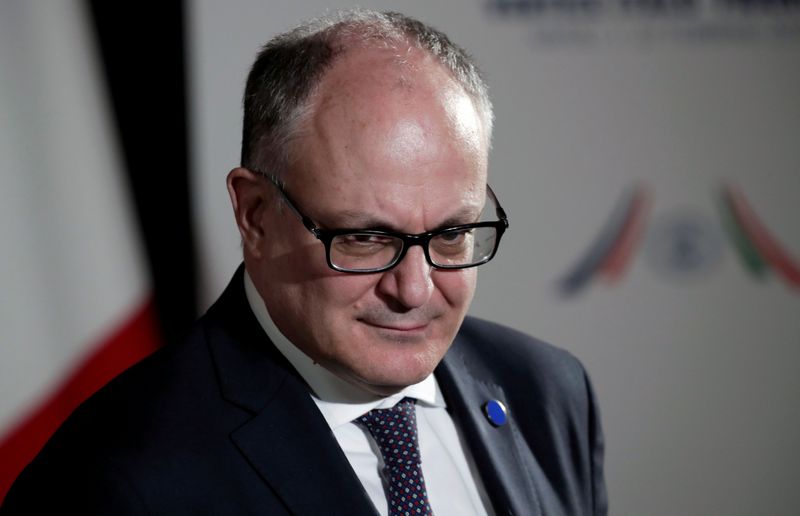