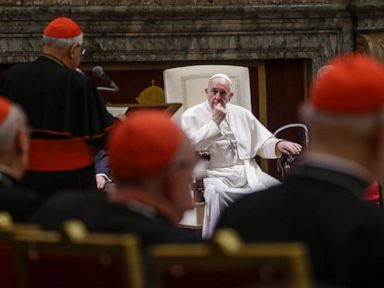 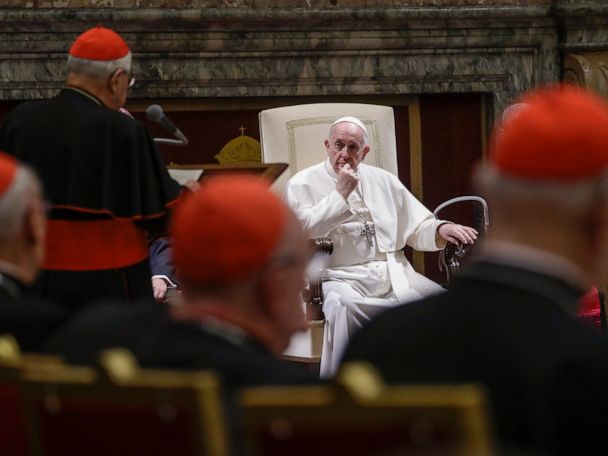 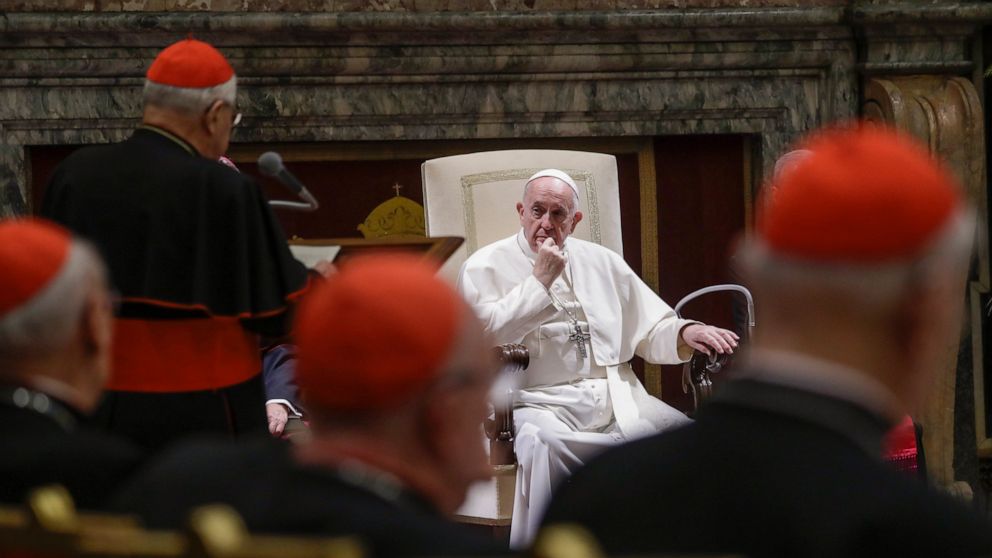 ROME — Pope Francis has sent another message to Vatican-based cardinals and bishops about his intent to hold them accountable for criminal misconduct: He removed the procedural obstacles that had spared them from being prosecuted by the Vatican’s criminal tribunal.

A new law published Friday makes clear that Vatican city-state prosecutors have jurisdiction over Holy See cardinals and bishops and need only the pope’s consent to proceed with investigations against them.

The law abrogated a regulation, upheld as recently as last year, that said only the tribunal’s highest appeals court, which is composed of three cardinal judges, could assess the actions of cardinals and bishops accused of criminal offenses.

The reform is the latest sign that after eight years of preaching about ending corruption and other criminal activity in the Holy See, Francis is taking concrete steps to make it easier to hold his own cardinals and bishops accountable while emboldening Vatican prosecutors to go after them.

On Thursday, he passed a different law forcing Vatican superiors to declare their finances are clean, and set a 40-euro ($48) cap on work-related personal gifts received by any Vatican employee. The gift cap was seen as a way to cut down on the rampant practice of financial gift-giving to Holy See clerics and the chance that such money could grease favors.

Friday’s reform follows Francis’ decision last year to strip a senior Vatican official, Cardinal Angelo Becciu, of his rights and privileges as a cardinal in a move seen as laying the groundwork for Becciu to possibly be put on trial.

The allegations against him aren’t clear, however, and Becciu hasn’t been charged with any crime.

Becciu has said Francis cited a 100,000-euro donation he made using Holy See funds to a charity run by his brother. Becciu has denied wrongdoing, noting that he had full authority to disburse the funds, the money was destined for the charity, not his brother, and the money never left the diocesan bank account into which it was sent.

Becciu was also involved initially in a London real estate venture that is now the subject of a Vatican corruption investigation. But the key transaction under scrutiny occurred after he was promoted to the Vatican’s saint-making office.

The new procedural law Friday would presumably make unnecessary any move to strip any other cardinal of his privileges before an indictment is even handed down.

In an introduction to the law, Francis said it was necessary to hold everyone equal under the law.

“The understanding of such values and principles, which have progressively matured in the ecclesial community, today require the Vatican code to more adequately conform” to international standards, he wrote.

Within the church’s in-house canon law system for church crimes, cardinals and bishops are judged only by the pope, who is an absolute monarch with exclusive legislative, executive and judicial power in the Vatican. That privilege extended also to the criminal code of the city-state’s tribunal in ways that led to some anomalies in recent years.

In one famous case, prosecutors decided to not even investigate the cardinal whose Vatican apartment was renovated using a half-million dollars in donations intended for the pope’s children’s hospital. The hospital president who diverted the funds to the renovation project was convicted by the Vatican tribunal, but the cardinal who benefitted from the crime wasn’t even called to testify, much less be placed under investigation.

More recently, a British judge expressed perplexity that the current Vatican hierarchy had seemingly been spared investigation in the London real estate corruption case. The judge commented in a ruling about a related asset seizure for one of the Vatican’s prime suspects. The judge questioned why the Vatican secretary of state and his No. 2 hadn’t even provided witness statements about their knowledge of the deal, when documents and evidence indicated they had authorized it.

Protesters briefly interrupt Biden at a speech in Georgia 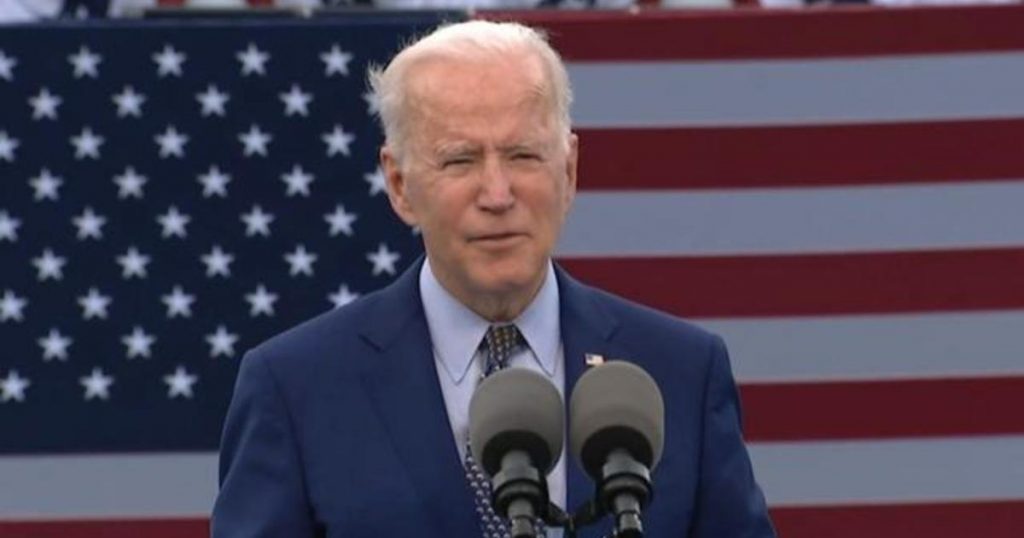