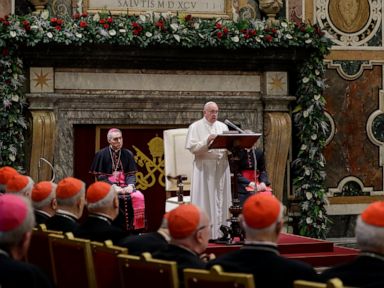 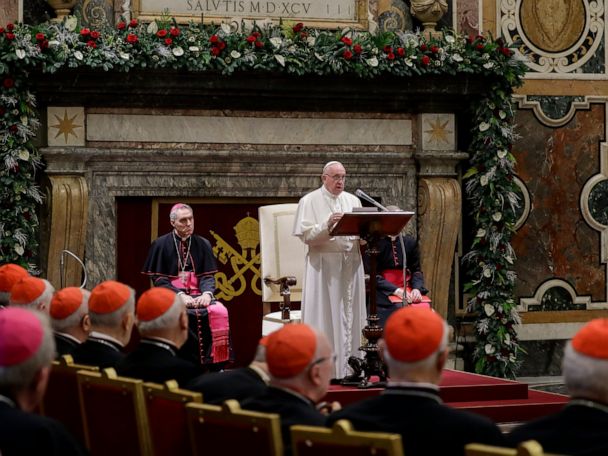 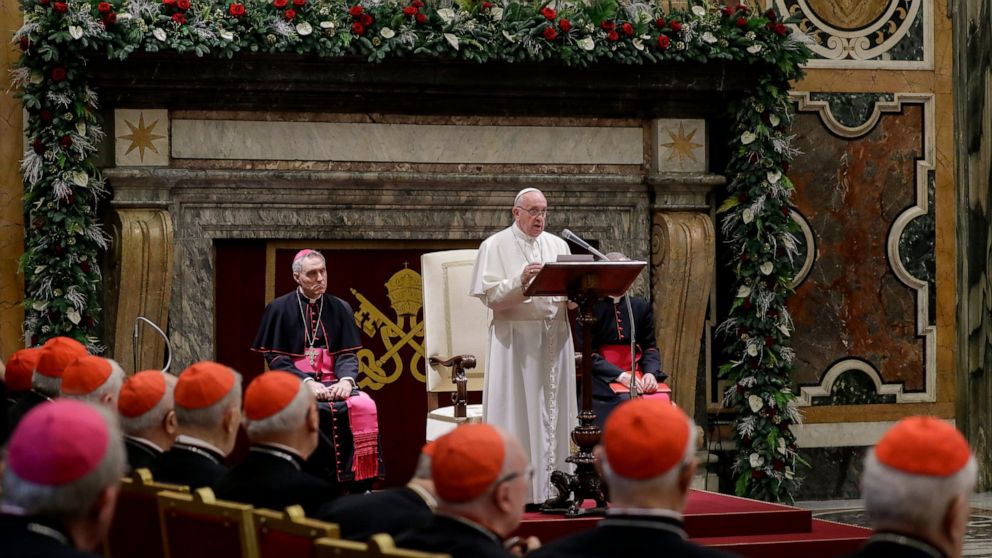 ROME — Pope Francis issued tough new anti-corruption regulations Thursday that require Vatican cardinals and managers to periodically declare they are investing only in funds consistent with Catholic doctrine and aren’t under criminal investigation or stashing money in tax havens.

A new law published Thursday also contains a prohibition that, if broadly applied, would amount to a revolution in curial culture: It prohibits any Vatican employee from receiving work-related gifts with a value of over 40 euros ($48).

While “work-related” will likely be open to some interpretation, the prohibition is clearly aimed at cutting down on the sometimes lavish gifts that Vatican officials are accustomed to receiving from wealthy benefactors, friends and fellow clerics.

The pope’s crackdown comes as Vatican prosecutors are nearly two years into a corruption investigation involving the Vatican’s investment in a London real estate venture. Francis has preached about cleaning up corruption in the Vatican for eight years, but the new law marks his biggest step yet to ensure his own cardinals and managers are clean.

The pontiff decreed that any new hires must sign a declaration attesting that they have never been convicted of a crime and aren’t currently under investigation for offenses that include money laundering, corruption, fraud, exploitation of minors or tax evasion.

The declaration must be reaffirmed every two years, with possible firing foreseen as the penalty for lying.

Also included in the declaration is the pledge that neither the manager nor third parties hold investments in offshore tax havens and that all investments are in line with the Catholic Church’s social doctrine. Such ethical investments would, for example, exclude holdings in weapons manufacturers.

In the preamble to the law, Francis wrote that the regulations were necessary “because corruption can manifest itself in different forms and ways.” Vatican superiors, he wrote, “have the particular responsibility of making concrete the fidelity of which the Gospel speaks, acting according to principles of transparency and the absence of any conflicts of interest.”

As a result, the gift cap is perhaps the most significant reform, since cardinals and Vatican monsignors routinely receive financial gifts to supplement their relatively modest salaries.

It is not unusual, for example, for Vatican higher-ups to receive Christmastime checks from fellow clerics from wealthier dioceses, or for a new cardinal to have his red cassock paid for thanks to a donation from his flock or a benefactor. If the cardinal is a Vatican manager, presumably, such sartorial gifts must now be renounced.

There have long been stories of powerful Vatican cardinals receiving checks from fellow prelates, most famously the money that allegedly passed from the disgraced founder of the Legion of Christ to key Vatican cardinals, despite decades of documentation that he was drug addict who sexually abused his seminarians.

More recently, ex-Cardinal Theodore McCarrick was known for giving checks to Vatican officials and there was speculation that his largesse helped him avoid punishment for his sexual misconduct, which was known in the Holy See as early as the 1990s.

The Vatican’s 2020 in-house investigation into McCarrick’s rise and fall, however, said it found no evidence that McCarrick’s “customary gift-giving and donations impacted significant decisions made by the Holy See.”

The law was published the same week that the Holy See’s adherence to international standards to fight money laundering and terrorist financing was being reviewed by the Council of Europe’s Committee of Experts on the Evaluation of Anti-Money Laundering Measures and the Financing of Terrorism, also known as Moneyval.

Moneyval evaluators visited the Holy See in the fall and were presenting their report to member states for discussion and adoption. The report isn’t expected to be released publicly for several more weeks.

Economy surges to start the year as GDP jumps 6.4% in the first quarter

Thu Apr 29 , 2021
Economic activity boomed to start 2021, as widespread vaccinations and more fuel from government spending helped get the U.S. closer to where it was before the Covid-19 pandemic struck. Gross domestic product, the sum of all goods and services produced in the U.S. economy, jumped 6.4% for the first three […] 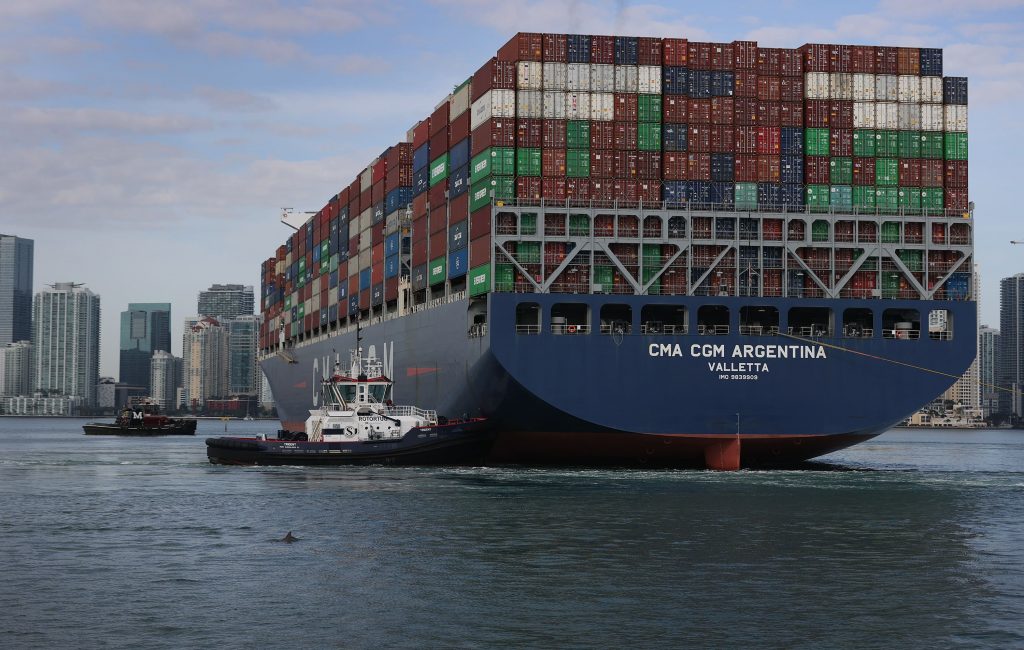