Secretary of State Mike Pompeo arrived in Paris on Saturday morning for the first leg of a seven-country tour. Over the next ten days, Pompeo will visit France, Turkey, Georgia, Israel, the United Arab Emirates, Qatar and Saudi Arabia.

Pompeo’s travel comes as foreign leaders are beginning to acknowledge President-elect Joe Biden’s victory in the presidential election, even as President Donald Trump refuses to concede. Mr. Biden has spoken with French President Emmanuel Macron, and the leaders of the countries Pompeo is visiting have congratulated the president-elect.

However, Pompeo has indicated he believes Mr. Trump won reelection, even though Mr. Biden received 306 electoral votes, far over the 270 threshold needed to be elected. When asked by reporters on Tuesday about the State Department’s engagement with Mr. Biden’s transition team, Pompeo replied there would be a “smooth transition to a second Trump administration.”

“Is the State Department currently preparing to engage with the Biden transition team, and if not, at what point does it hamper a smooth transition or pose a risk to national security,” a reporter asked during a news conference Tuesday at the department.

“There will be a smooth transition to a second Trump administration,” Pompeo responded. “The world should have every confidence that the transition necessary to make sure that the State Department is functional today, successful today, and successful with the president who’s in office on January 20th, a minute after noon, will also be successful.”

Later on Tuesday, Pompeo clarified his comments in an interview.

The General Services Administration, the agency responsible for overseeing the presidential transition, has not yet formally kickstarted the process. However, Mr. Biden has continued to speak with world leaders without State Department guidance.

U.S. reports record Covid hospitalizations as states roll out restrictions ahead of Thanksgiving 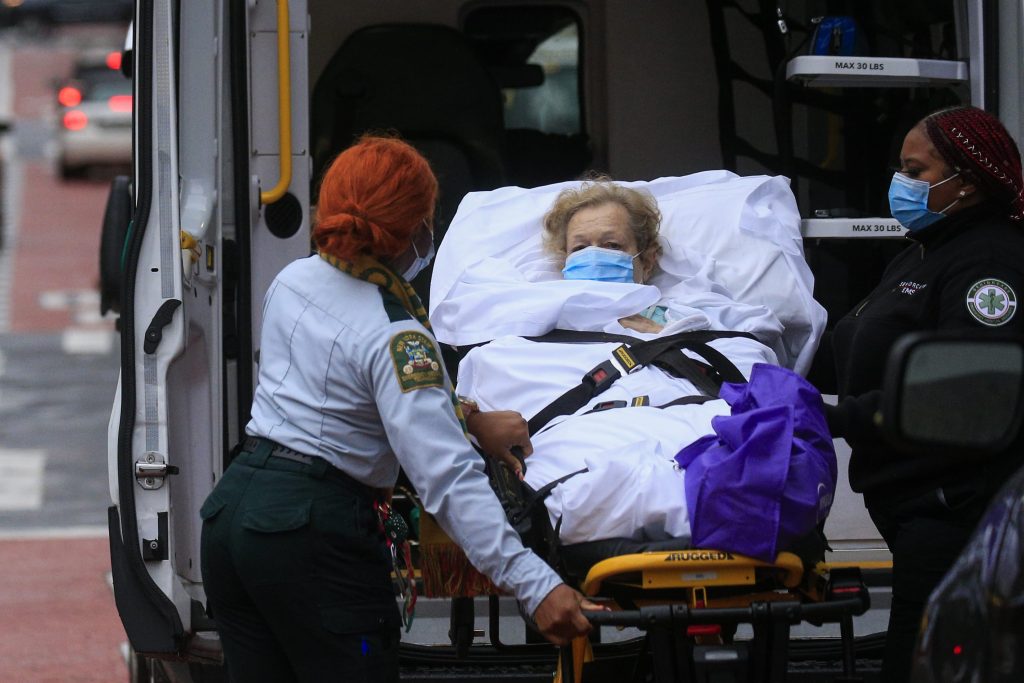