A worker uses an excavator next to the pole with presidential election campaign posters in Medvode, Slovenia, October 19, 2017. REUTERS/Srdjan Zivulovic

LJUBLJANA (Reuters) – Polls opened in the Slovenian presidential election on Sunday with incumbent President Borut Pahor running for his second five-year mandate against eight other candidates.

Opinion polls had shown that Pahor, who is running as an independent and says his main task is bringing people together, will win most votes but the question remains whether there will be a need for a second election round.

If no candidate wins at least 50 percent of votes in the first round, the two candidates with the most votes will compete in a second round on Nov. 12.

Apart from Pahor, the most likely candidate to get into the second round is the mayor of Kamnik Marjan Sarec, who is backed by his own non-parliamentary center-left party Lista Marjana Sarca, opinion polls showed.

“A lot will depend upon turnout, upon whether young people will come to vote. In this case Pahor would benefit as he is the king of the Instagram and is therefore more likely to get votes of the young,” Tanja Staric, an analyst at Radio Slovenia, told Reuters.

Pahor, 53, who is a former fashion model, is famous for posting his photos on Instagram showing him in his official duties but also in various sports activities.

His campaign included 25 days of walking totaling some 700 kilometers (435 miles) between Slovenian cities and villages to meet local people.

He is a former long-time leader of the center-left Social Democrats and had been Slovenian prime minister from 2008 to 2012, in the years which led to the worst financial crisis in Slovenia’s history. The country managed to only narrowly avoid an international bailout for its banks in 2013.

Although the role is mostly ceremonial, the president leads the army and also nominates several top officials, including the central bank governor. Most of his nominations have to be confirmed by parliament.

The election is seen as a possible indication of parties’ support before general elections due in June or July next year.

Polls are due to close at 1700 GMT with preliminary results expected around 1900 GMT. 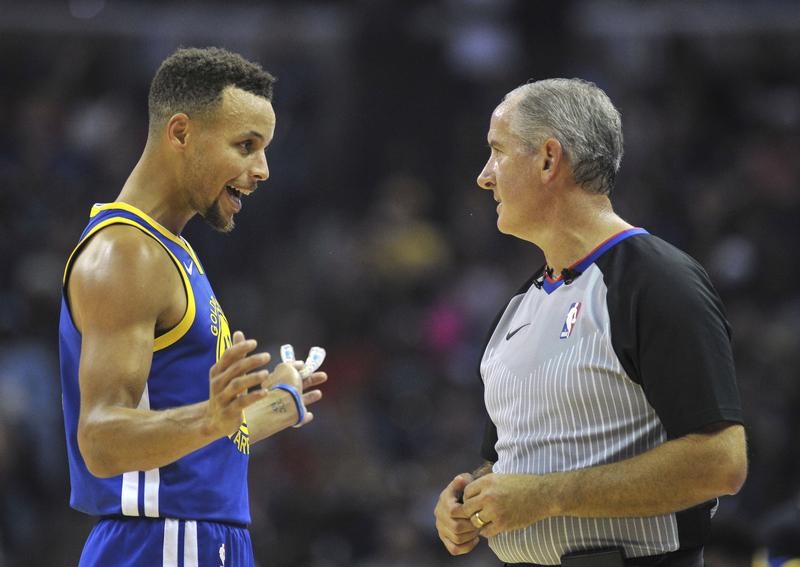