WELLINGTON (Reuters) – New Zealand Prime Minister Jacinda Ardern is pleased with her government’s progress, she said on Tuesday, after two closely watched opinion polls showed support for her ruling coalition at its lowest since 2017, and her own popularity waning.

Ardern, 39, faces a general election expected in the second half of 2020, after having taken the helm of the Labour-led government in October 2017 and won praise for her views on issues such as women’s rights, climate change and diversity.

But domestic critics have questioned her leadership amid sinking business confidence, a slowing economy, governance issues and, most recently, her party’s handling of sexual assault complaints.

On Tuesday, responding to the poll result, which showed support for the Labour-led coalition fell three percentage points to 40%, Ardern said she was not disappointed, and was pleased with the government’s progress.

“When you reflect on our polling that brought us in and allowed us to actually form a government, we’re doing better in this poll than we did even on election night,” Ardern told 1News.

“There is more work to do, and of course, we have a year left in government.”

This week’s rating was just off a figure of 39% in a poll in Nov-Dec 2017, soon after Ardern took power that October, but while her rating as preferred prime minister also dropped in the poll, she was still far ahead of all her opponents.

“Overall, we can assume at this stage that next year’s election is likely to be a closely-matched competition,” said political commentator Bryce Edwards of Victoria University in Wellington.

“Previously there had been an assumption that a Labour-led coalition was much more likely to eventuate again next year, whereas now that is far from certain, and the best guess is that the result could go either way.”

The Labour-led coalition is strong and delivering on its promises, Ardern told supporters on Tuesday.

“We’ve increased our support since we were elected and we are delivering the change New Zealanders asked for,” she said in a speech to the New Zealand Council of Trade Unions.

She became a global inspiration to women after the unexpected election win, and was only the second leader to give birth while in office since Pakistan’s Benazir Bhutto.

Her compassionate response to the mass shooting in Christchurch mosques in March was cheered around the world, and her government unveiled a budget this year that prioritizes well-being over economic growth. 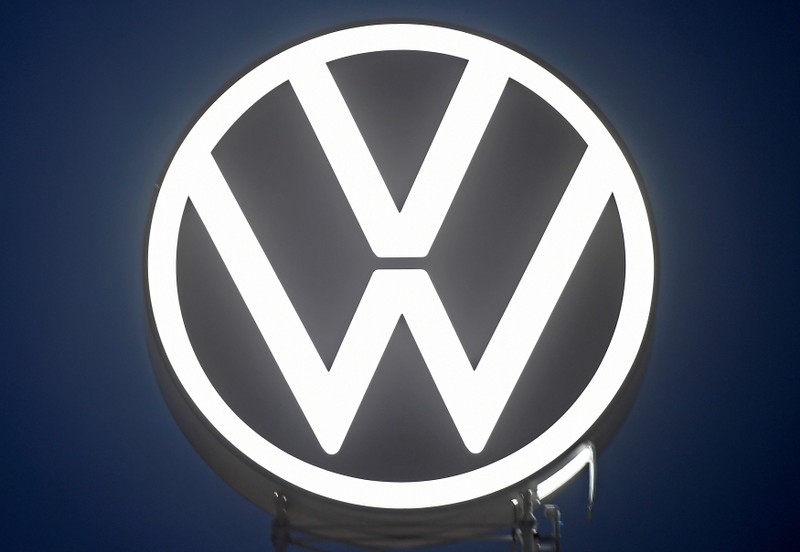