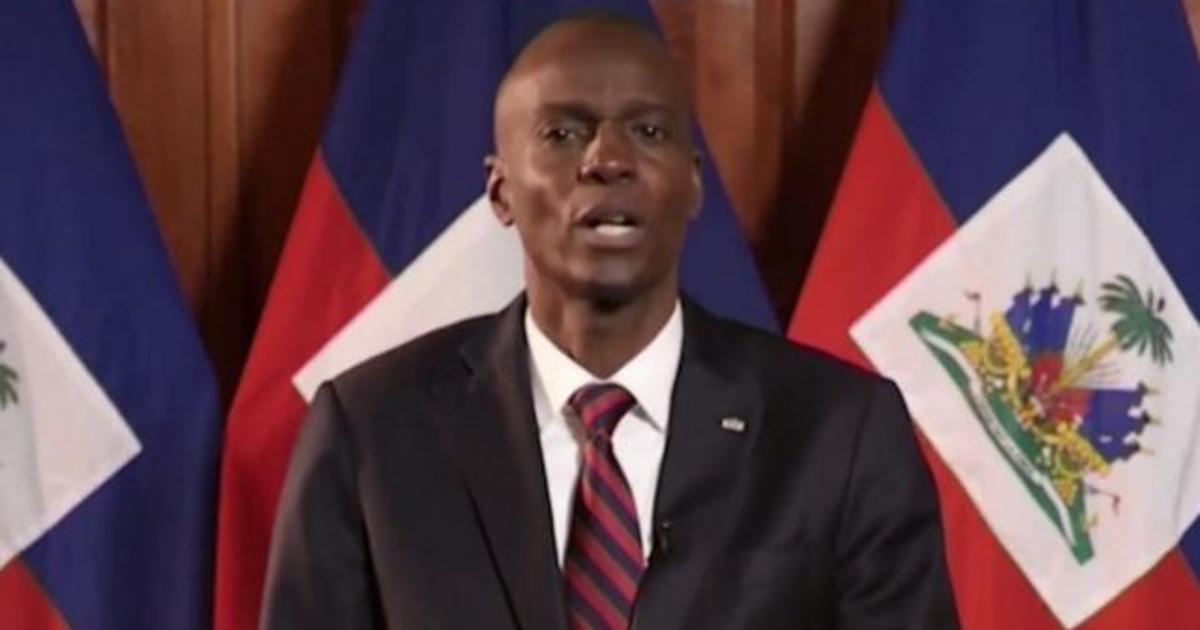 The United Nations is considering options to help keep Haiti from falling into more political chaos after the assassination of Haitian President Jovenel Moise. CBSN’s Vladimir Duthiers reports on the investigation, and freelance journalist Harold Isaac joins CBSN’s Tanya Rivero from Port-au-Prince with more on the potential political fallout. 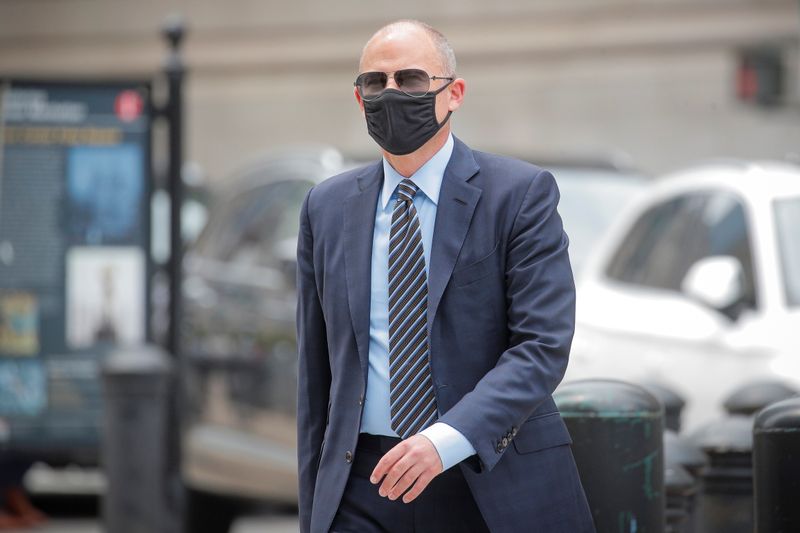