ALGIERS/RABAT (Reuters) – The leader of the Polisario Front, Western Sahara’s independence movement, said on Saturday the group had ended a 29-year ceasefire with Morocco to resume its armed struggle following a border confrontation.

A collapse of the truce, which Morocco has said it intends to stick with, could reignite a long-dormant guerrilla war in the remote desert region and aggravate decades of friction between Morocco and neighbouring Algeria, which hosts the Polisario.

Polisario leader Ibrahim Ghali said he had signed a decree announcing the end of the group’s commitment to abide by the truce, and blamed Morocco for breaking it.

His statement was carried by the group’s official news agency, which also said Polisario fighters had attacked Moroccan positions along different parts of the frontline, which stretches hundreds of miles across the desert.

Rabat did not say its forces had been attacked.

Morocco’s army on Friday entered a buffer zone at the south of the territory to open a road blocked by Polisario supporters backed by armed fighters, an act the independence movement characterised as igniting war.

The Polisario representative in Europe, Oubi Bechraya, told Reuters on Friday that the group had “declared a return to the armed struggle”.

A diplomat familiar with the situation said on Friday that heavy weapons fire was audible near the buffer zone from the direction of a Moroccan military build-up. Rabat said it had fired “warning shots”.

The road at the Guerguerat crossing to Mauritania represents the main land link between Morocco and the rest of Africa. Polisario supporters, who call it an illegal crossing point, had been blocking it since October 21.

The Moroccan army said it had reopened the road to traffic.

Morocco has held Western Sahara since Spain quit it in 1975 and regards it as part of its territory.

Sat Nov 14 , 2020
Arizona-born indigenous chef Brian Yazzie comes from the Navajo Nation, where he learned ancient food traditions from his family. He then brought them to Minnesota, where he uses local ingredients to create modern dishes — while caring for members of his local community in a particular time of need. Jamie […] 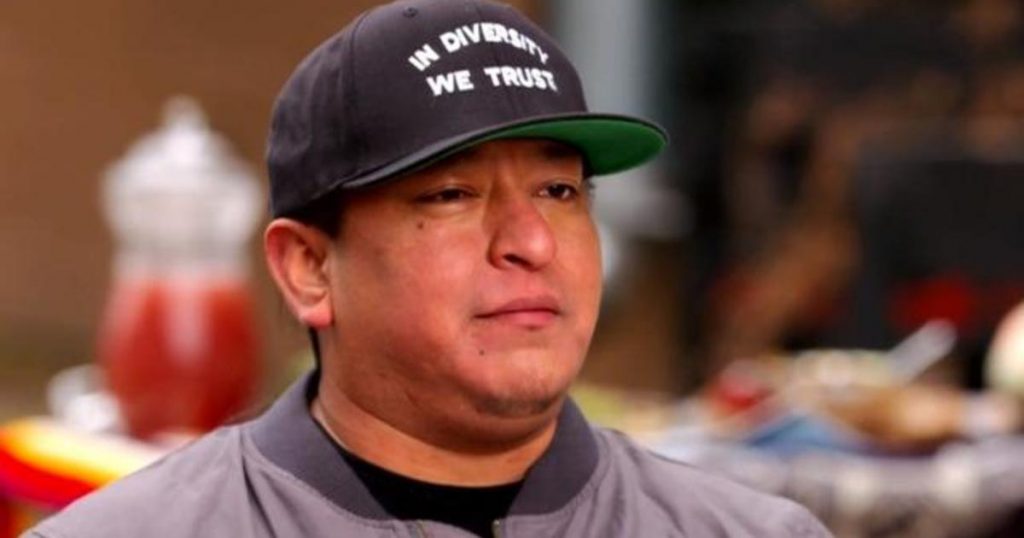