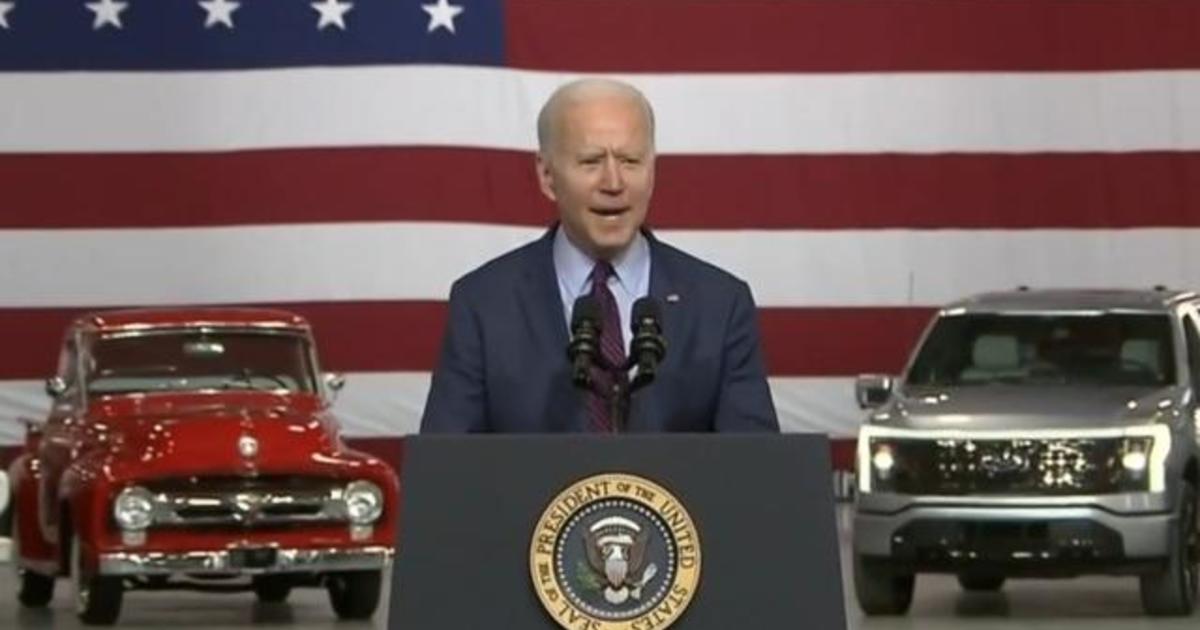 President Joe Biden touted his electric vehicle and infrastructure plans Tuesday during remarks at a Ford facility in Michigan, where he told reporters China was currently ahead in the race for green technology. CBS News climate and energy reporter Cara Korte joined CBSN to discuss why policy experts say America is far behind and should focus instead on working with other countries.

House to vote on January 6 commission amid growing GOP opposition

Wed May 19 , 2021
Washington — The House will vote on legislation to establish a bipartisan commission to investigate the January 6 attack on the U.S. Capitol, amid growing opposition from Republicans who object to the proposed structure and scope of the panel. The bill, which was negotiated in part by a GOP congressman, […] 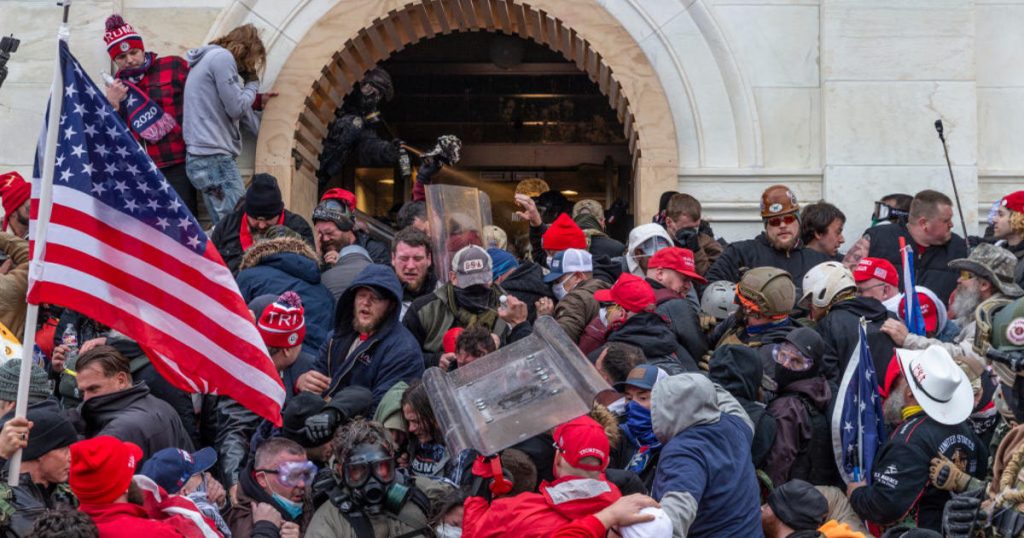