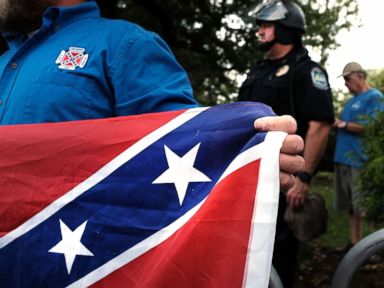 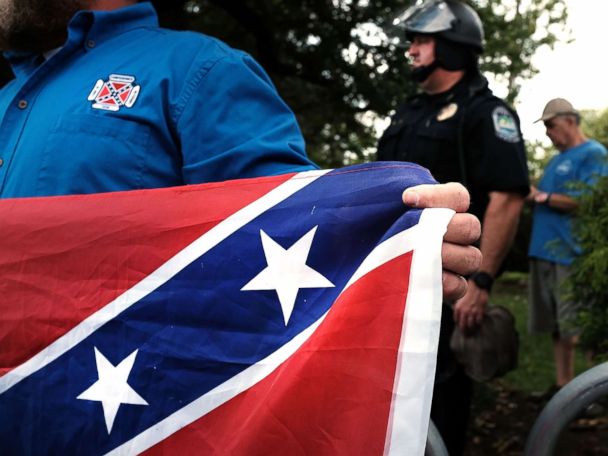 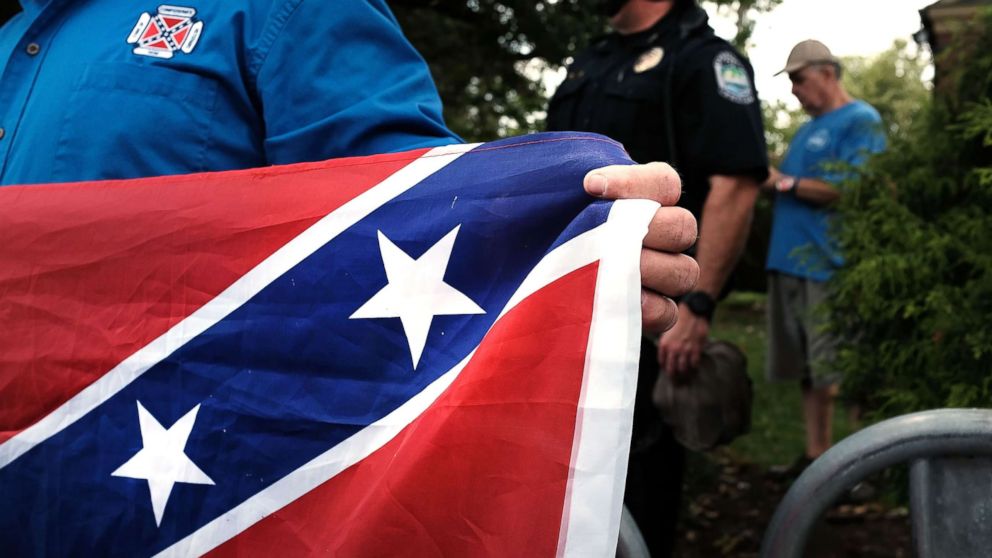 Police in Tennessee say they are searching for a man who allegedly hit a white woman who was seated at a pub with a black man.

Nashville police said in a statement Sunday that a group of white men and women entered the pub in Brentwood and sat behind the couple. A group member invited the woman to sit with them, and another member indicated the group was involved in the “White Lives Matter” movement.

The woman said a man then hit her in the face, causing a cut above her eye. She declined treatment.

It wasn’t immediately clear whether the man being sought was part of the large group.

White nationalist groups rallied Saturday in Shelbyville. A second rally in Murfreesboro, about 33 miles southeast of Brentwood, was canceled.

Sun Oct 29 , 2017
October 29, 2017 By Michelle Nichols JUBA, South Sudan/KITCHANGA, Democratic Republic of Congo (Reuters) – In a mountainous camp for displaced Congolese, U.S. Ambassador to the United Nations Nikki Haley wrapped her arm around an inconsolable woman who recounted being raped twice. “It only makes me more passionate, it makes […] 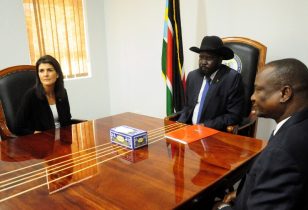