Police officers work near the site of a stabbing on a shopping street in The Hague, Netherlands November 29, 2019. REUTERS/Piroschka van de Wouw

AMSTERDAM (Reuters) – Dutch police said on Sunday there was no evidence that a man arrested on suspicion of stabbing three people in the Hague had a terrorist motive.

Three teenagers were hurt in the incident on Friday evening on a busy shopping street. Police said the suspect, a 35-year old man arrested at a homeless shelter on Saturday, had been interrogated.

“Preliminarily there have been no signs found that would point to there having been a terrorist motive,” Hague police said in a statement. “What the motive was, then, is still being investigated.” 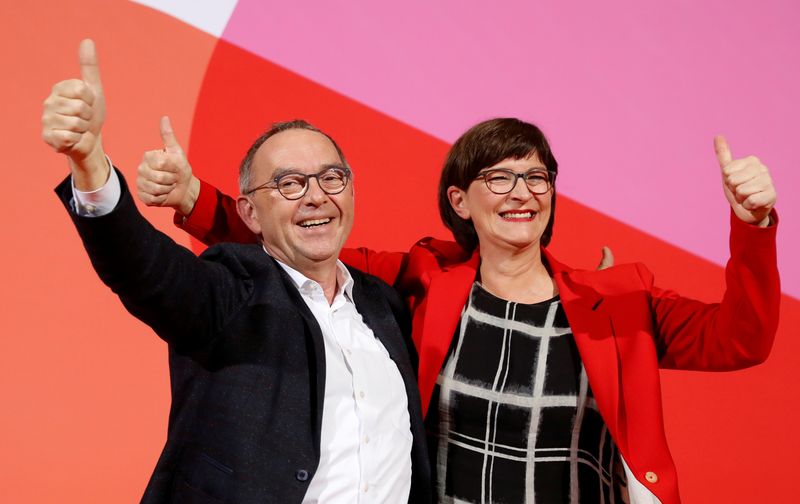