Nashville, Tenn. — A large explosion in downtown Nashville Friday morning is under investigation by police and federal officials including the FBI and ATF. CBS affiliate WTVF reports the blast was felt across much of Davidson County around 6:30 a.m.

“The explosion was significant, as you can see,” police spokesman Don Aaron said at a briefing Friday morning. “We do believe that the explosion was an intentional act.”

Three people were taken to the hospital for treatment, but officials said the injuries were not believed to be critical.

Aaron said a “hazardous devices unit” had been dispatched to investigate a suspicious vehicle early in the morning when it exploded.

“An explosion linked to that vehicle took place at 6:30,” he said.

The blast caused damage to nearby buildings and shattered windows in the area as a plume of black smoke rose near Second Avenue near Church Street.

Police tweeted that the explosion was “linked to a vehicle … outside 166 2nd Ave N downtown. Investigation active by MNPD & federal partners.”

This is a developing story and will be updated as more information becomes available. The Associated Press contributed reporting.

Tech was ahead of Covid curve at every stage, but it couldn't bring the rest of us along

Fri Dec 25 , 2020
The tech industry was ahead of the Covid curve from the beginning. Faster than the public and even governments, tech companies were among the first to understand the coronavirus threat back in early 2020 and respond with short-term measures. As the pandemic shows no signs of slowing down into 2021, […] 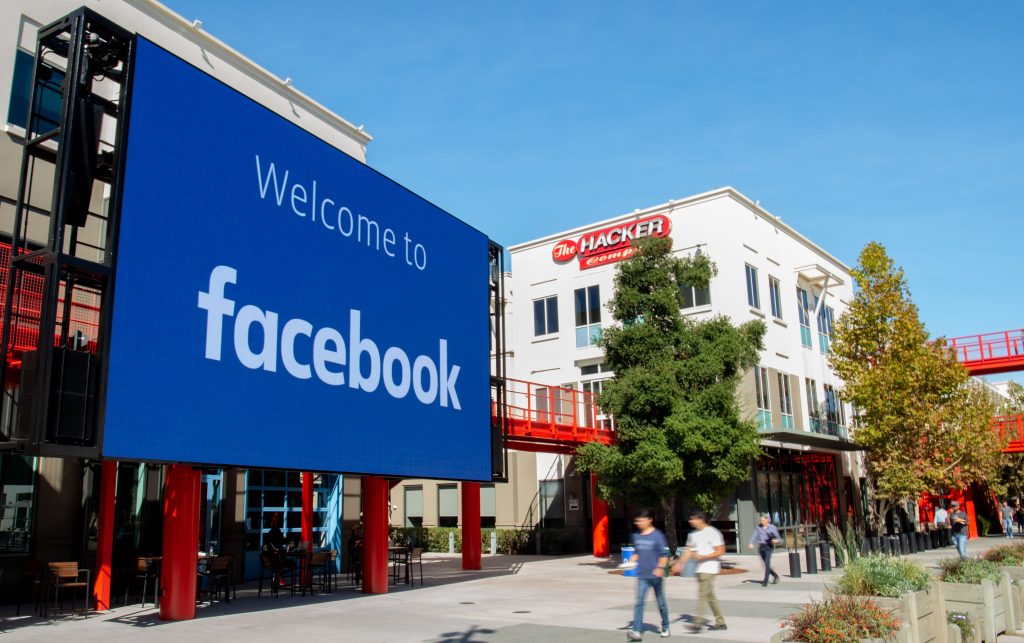