Two officers involved in a shooting that wounded a woman in New Haven last week had not turned on their body cameras before the gunfire, a state official said Tuesday. One of the officers, from Hamden, turned his body camera on after the shooting.

The gunfire was still recorded because the camera has a feature that recalls images from the moments before it is turned on, Department of Emergency Services and Public Protection Commissioner James Rovella said.

The video, which shows a man emerging from the driver’s seat of a car before the gunfire, does not include audio and will be sent for enhancement as part of the investigation.

The Hamden officer and a Yale University police officer both opened fired on the car, which police said was stopped in New Haven on April 16 as part of a response to an attempted armed robbery. The driver, 21-year-old Paul Witherspoon III, was not injured and has not been charged. A 22-year-old woman in the car, Stephanie Washington, was treated for injuries not considered life threatening. No gun was found in the car, Rovella said.

Protests over the shooting in New Haven and Hamden have involved Black Lives Matter activists and Yale University students upset at the actions of the officers. Both officers are black, as are Washington and Witherspoon. Rovella said investigators were releasing the footage a week after the shooting, and well before the investigation is concluded, for the sake of transparency and the trust of the community.

“That is hugely important to us,” he said.

No video was available from the Yale officer because his body camera and the camera in his police vehicle were not turned on, Rovella said.

Witherspoon’s uncle, Rodney Williams, told CBS News the shooting illustrates a nationwide problem rooted not in race, but in policing.

“You need to look at what’s really going on with the police … really look at how the police look at residents period,” he said. “The police could be black, white, Puerto Rican … it’s just a police issue … I think we need to be respected as human beings and I feel like they really don’t.”

Saudi Arabia beheads 37 for terrorism crimes, most of them minority Shiites

Wed Apr 24 , 2019
Saudi Arabia on Tuesday beheaded 37 Saudi citizens, most of them minority Shiites, in a mass execution across the country for alleged terrorism-related crimes. It also publicly pinned the executed body and severed head of a convicted Sunni extremist to a pole as a warning to others. The executions were […] 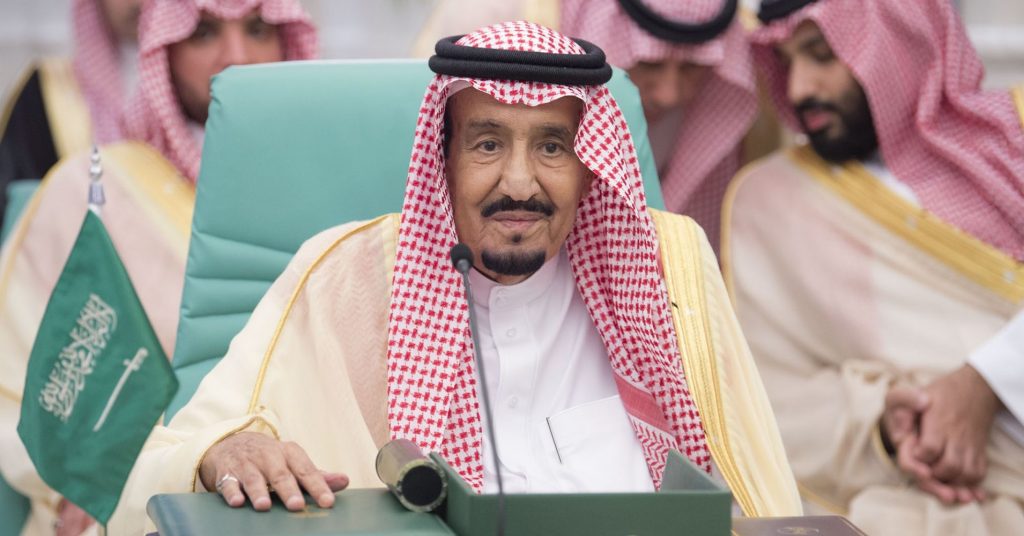