By Allison Lampert and Christinne Muschi

MONTREAL (Reuters) – Police on Friday were evacuating a building housing French video game maker Ubisoft’s <UBIP.PA> Montreal offices amid conflicting media reports that a possible hostage taking situation was underway, but was later reported to potentially be a hoax.

“No threat has been identified for now. We are currently evacuating the building,” Montreal’s police force posted on its official Twitter account, after announcing an ongoing operation at the corner of Saint-Laurent Boulevard and St. Viateur Street.

Officers were sent to the location after a 911 emergency call, an earlier tweet from police said, adding that no injuries had been reported.

Citing police sources, CBC News reported that the 911 call that triggered the operation was a hoax.

The center of the operation which started earlier in the day is the building that houses Ubisoft’s Montreal offices, among other companies.

“We are aware of the situation and we are working closely with Montreal authorities,” Ubisoft spokeswoman Heather Steele said in an email to Reuters.

Aerial footage taken by the Quebec French-news chain LCN showed people gathered on the rooftop terrace of the building, along with heavy objects left at the door to block it.

An Ubisoft employee, Eric Pope, tweeted a screen grab from LCN’s footage of people gathered on a rooftop.

“This is insane. This is my team on the roof,” Pope wrote in the tweet. According to his LinkedIn profile, he is a senior community developer at Ubisoft Montreal. Pope did not respond to a request for comment.

Another Ubisoft employee told CTV News station in Canada that employees at the office were instructed via a company memo to hide in an area that locks and to keep quiet.

Meet Patel, 24, who lives near the Ubisoft office, was hanging out with a friend when they saw police rapidly begin congregating around the building.

As officers with guns gathered at the front of the building, he and his friend watched people move to the rooftop of the Ubisoft building.

“In the beginning we were super scared not knowing what’s going on,” Patel said.

Fri Nov 13 , 2020
Immigrants seeking to become U.S. citizens will soon be required to answer more questions about American history and politics as part of a revised civics test announced Friday by the U.S. immigration services agency. Starting December 1, applicants for U.S. citizenship will have to correctly answer at least 12 of […] 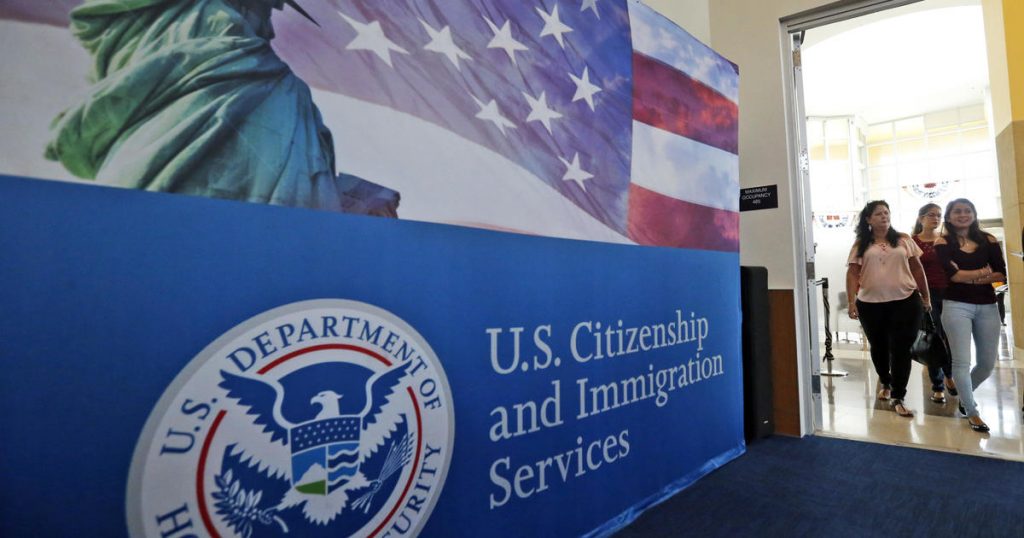