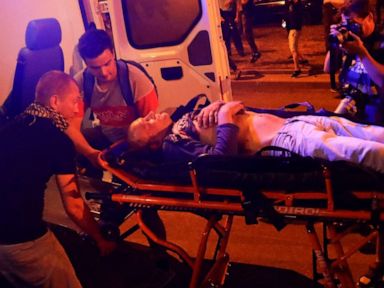 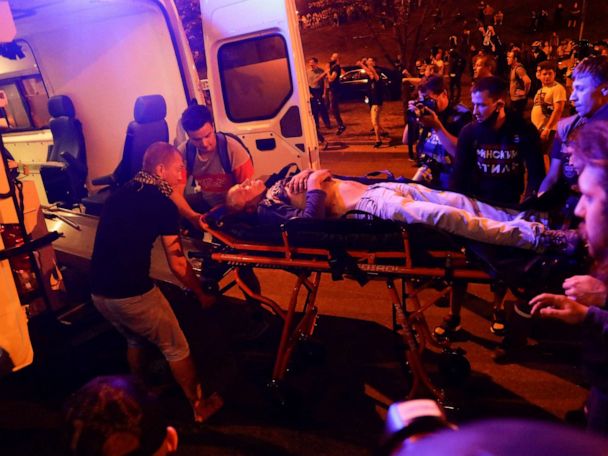 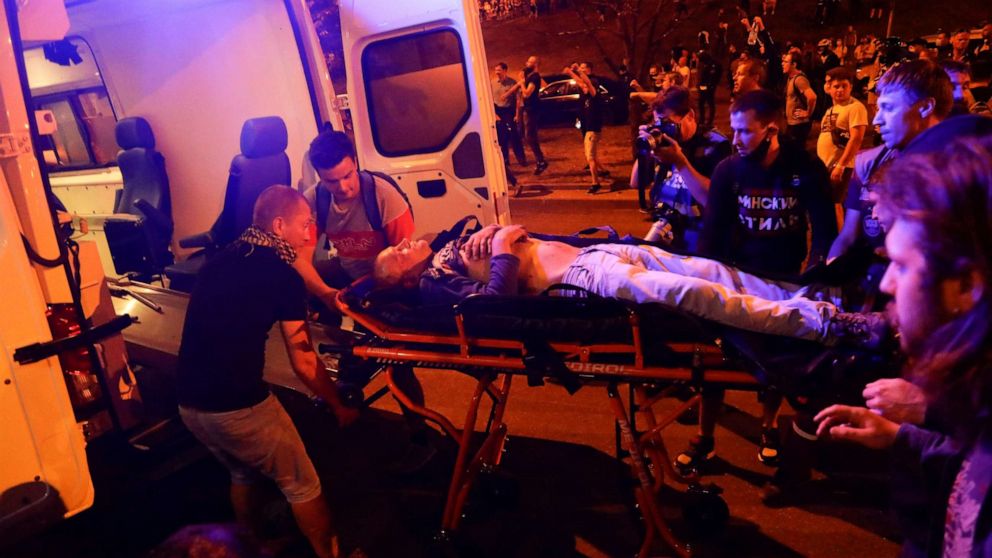 Protests in Belarus broke out Sunday against the results of a presidential election that gave the country’s authoritarian leader, Alexander Lukashenko, an overwhelming majority of the vote amid accusations of widespread ballot rigging.

Photos and videos from the scene showed hundreds of heavily armored riot police and military units violently dispersing throngs of demonstrators gathered in the capital of Minsk shortly after exit polls were announced on Sunday evening.

Police had sealed off some streets and videos showed them using stun grenades and water cannons to try to scatter protesters.

The protests began shortly after a state exit poll showed Lukashenko winning by 79.7% of the vote with just 6.8% going to his main opposition rival, Svetlana Tikhanovskaya, who has been leading a groundswell movement to remove him.

Sunday’s vote was preceded by weeks of opposition rallies that have been the largest political protests in Belarus since the fall of the Soviet Union, and were seen as an unprecedented challenge to Lukashenko who has already been in power for 26 years.

The picture from inside the country was confusing: On Sunday the internet was partly shut down for most of the day, and by evening many social media platforms and messaging apps were not working. The websites of some of Belarus’ largest independent media outlets were also unreachable. Belarus’ government had declined to give journalists from most foreign news organizations permission to work in the country ahead of the vote.

There were reports of protests in a number of cities across the country, and videos on social media and showed crowds of protests marching and chanting.

Tikhanovskaya, whom the opposition had unified behind, was moved to an undisclosed location in Belarus on the eve of the vote, amid signs that police were moving to arrest her. Her campaign said several of its members had been detained as voting began on Sunday morning.

On Sunday Tikhanovskaya briefly emerged to vote at a polling station then went back into hiding before the protests broke out.

A former teacher until a few months ago, Tikhanovskaya was a stay-at-home mother but became a candidate after her husband, a popular blogger, was jailed and barred from running. She had joined with two other women, Maria Kolesnikova, and Veronika Tsepkalo, to focus an unprecedented wave of dissatisfaction against Lukashenko.

Her ally Tsepkalo left Belarus on Sunday for Moscow, where her husband, Valery Tsepkalo, another opposition leader barred from running, is already in self-exile with their children.

Tikhanovskaya’s supporters denounced the landslide result for Lukashenko as fabricated, and said their own exit polls showed a majority of Belarusians had voted for Tikhanovskaya.

“I know that Belarusians tomorrow will already wake up in a new country, and I hope that tomorrow there will only be good news. Please stop the violence,” Tikhanovskaya told the Belarusian news site Tut.by.

She also called on her own supporters to be alert for “provocations” that would give the police grounds to use force against them.

None of the previous five elections under Lukashenko have been deemed free and fair by international observers, and few observers had expected the government would announce anything other than a substantial win for the former collective farm manager this time around.

Opposition observers pointed to the record number of early votes — an unprecedented 40% according to Belarus’ central elections commission — as a sign of widespread ballot stuffing.

Ahead of the vote, European countries including France, Germany and Poland called on Belarus’ government to respect Belarusians right to free elections.

Before the result was announced, Lukashenko said he did not expect foreign countries to recognize it. Ahead of the election he had threatened to use force against demonstrators, denouncing the opposition as backed by foreign powers and accusing them of seeking to foment a revolution.

Mon Aug 10 , 2020
Congressional Democrats and White House negotiators remained far apart on Sunday on the attempts to secure a new round of coronavirus-related aid, with one top White House adviser questioning whether Democrats are rooting for economic collapse to hurt President Donald Trump and a top Democratic leader arguing the Republicans refuse to […] 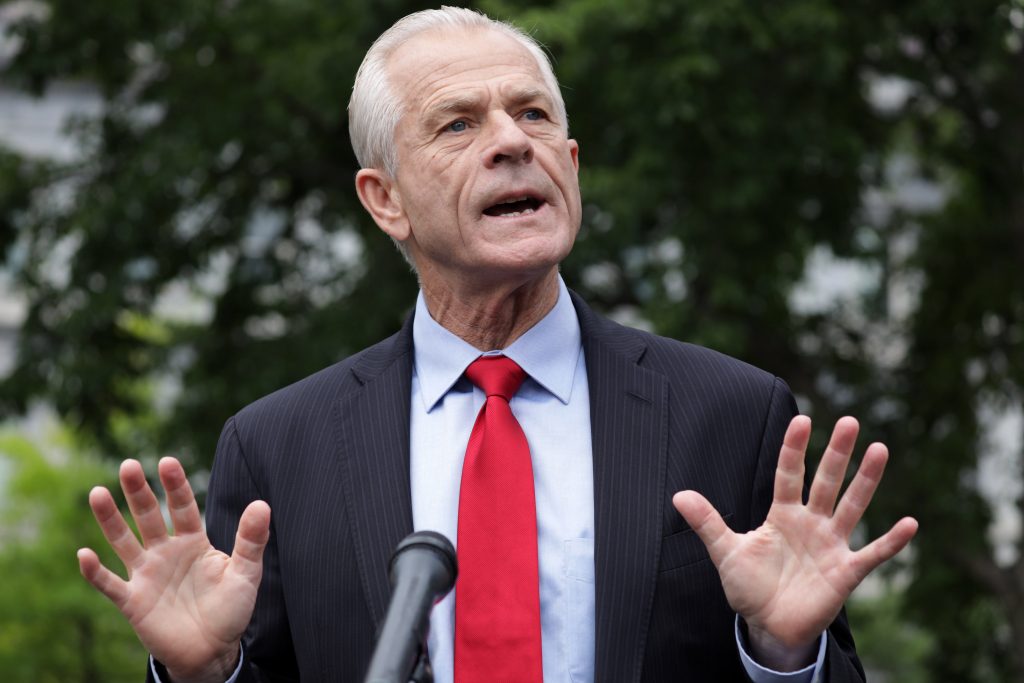