MIAMI — Three people died and a man was wounded in a shooting that led to a brief standoff at a home southwest of Miami, police said.

Miami-Dade police were called to the neighborhood around 5 p.m. Sunday after a man ran to a neighbor’s house, saying he’d been shot by his son, news outlets reported. Two children also escaped the home, getting out safely, officials said.

A SWAT team and hostage negotiators arrived and tried to make contact with the shooter before they heard another gunshot. Eventually, they forced their way inside and found the bodies of two women and a man, who was believed to be the gunman, police said.

The gunman’s father was taken to a hospital in stable condition, news outlets reported.

Officials haven’t released the names of the victims or the gunman. Police confirmed it was a domestic incident.

“Detectives now have the daunting task of figuring out piece by piece what took place at this residence,” police Detective Angel Rodriguez told reporters at the scene.

Verizon sells Yahoo, AOL and media assets to Apollo in $5B deal 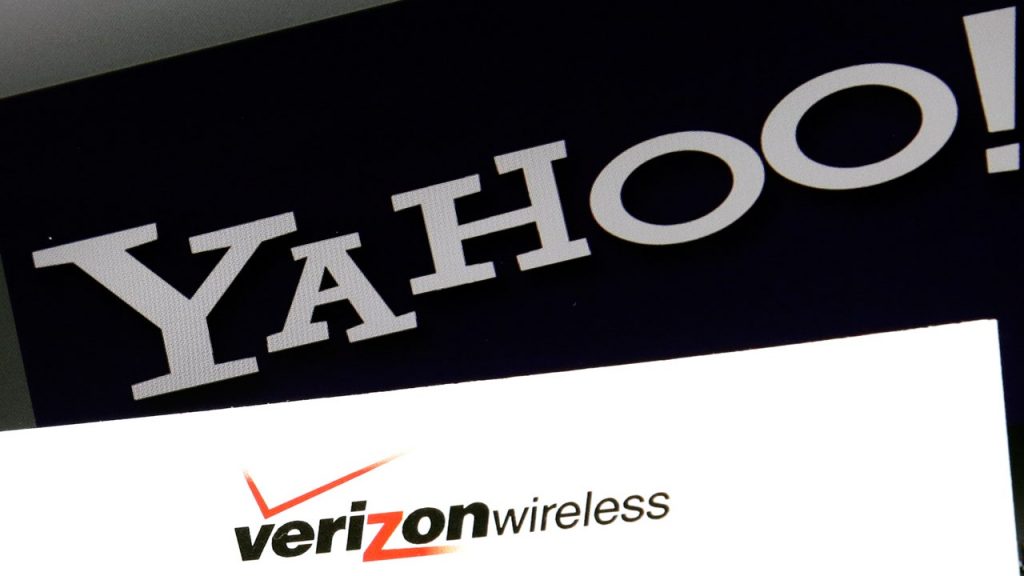