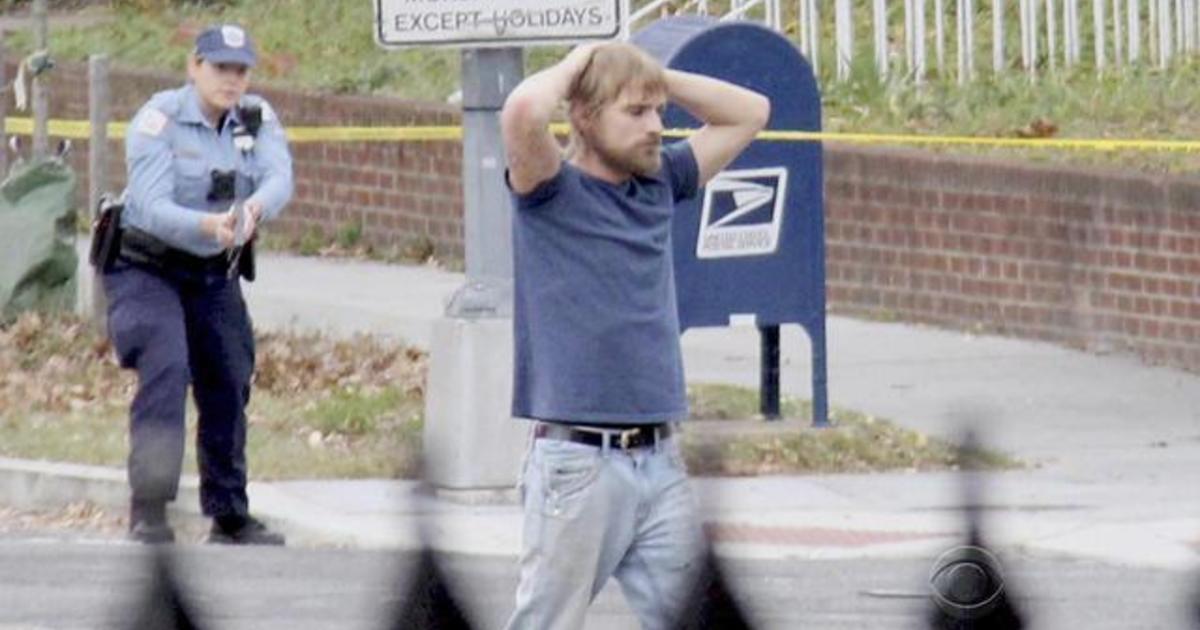 Edgar Welch, 28, was charged Monday after police say he fired a least one round into the floor of a pizza restaurant with an AR-15 rifle. Authorities say Welch was investigating “pizzagate,” a false, anti-Hillary Clinton conspiracy theory that involved in a child sex trafficking ring in Washington. The fake story was advanced by some Donald Trump supporters, including the son of Michael Flynn, Trump’s choice for National Security Adviser. Chip Reid reports.

Sun Apr 25 , 2021
Intense partisanship is holding Joe Biden to a tepid job approval rating — the third-lowest for any president at 100 days in office since Harry Truman — along with continued economic dislocation, pandemic impacts and questions about Biden’s view of the size and role of government. All told, 52% of […] 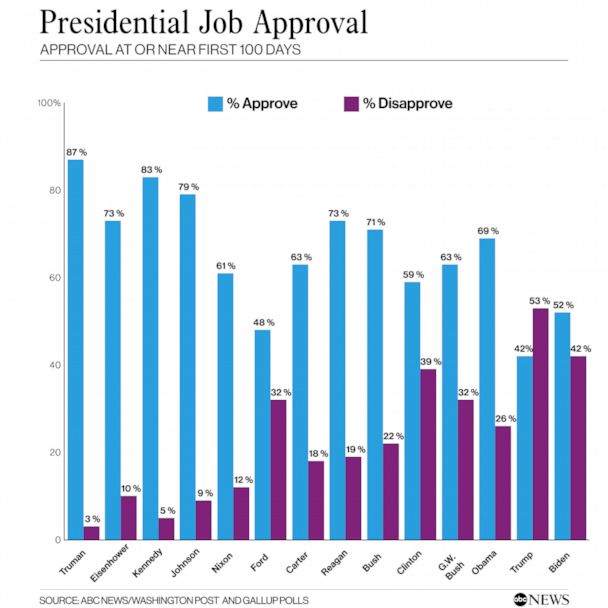