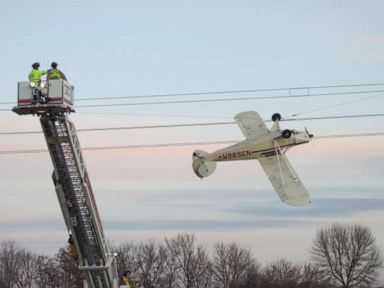 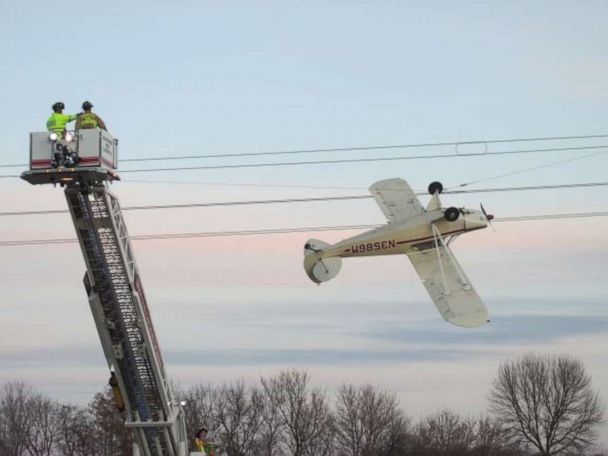 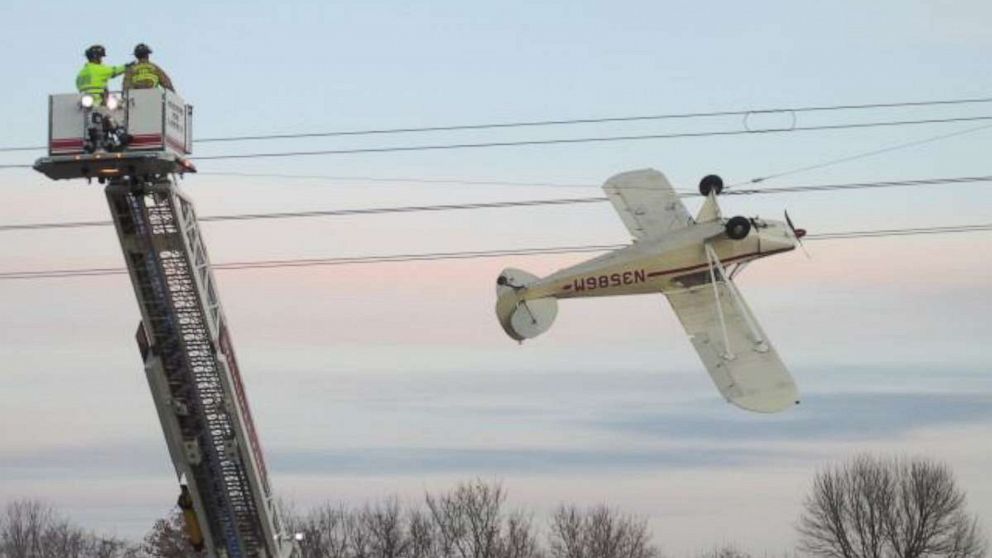 Firefighters in Minnesota rescued a pilot after the small plane he was flying became entangled in a high-voltage power line upside down.

Emergency dispatchers received a 911 call reporting the single engine plane had crashed on 150th street in Louisville Township, just before 4 p.m. Saturday, according to a release by the Scott County Sheriff’s Office.

The pilot, 65-year-old Thomas Koskovich of Shakopee, Minnesota, was not injured in the crash, authorities said.

He was rescued after the power was cut off to the lines, St. Paul ABC affiliate KSTP reported.

“This incident could have been much worse,” Sheriff Luke Hennen said in a statement. “We are grateful the pilot was able to walk away without any injuries.”

Photos released by the sheriff’s office show the plane dangling from the power line as emergency crews work to get Koskovich out of the aircraft.

It is unclear what caused the plane to crash. The Federal Aviation Administration is conducting an investigation.

2 boys, ages 11 and 14, shot to death outside elementary school: Police

Sun Nov 24 , 2019
Two boys, ages 14 and 11, died from wounds suffered when someone let loose a fusillade of gunfire on a minivan they were in at a California elementary school, police said. The double homicide occurred about 1:30 a.m. on Saturday in a parking lot of Searles Elementary School in Union […] 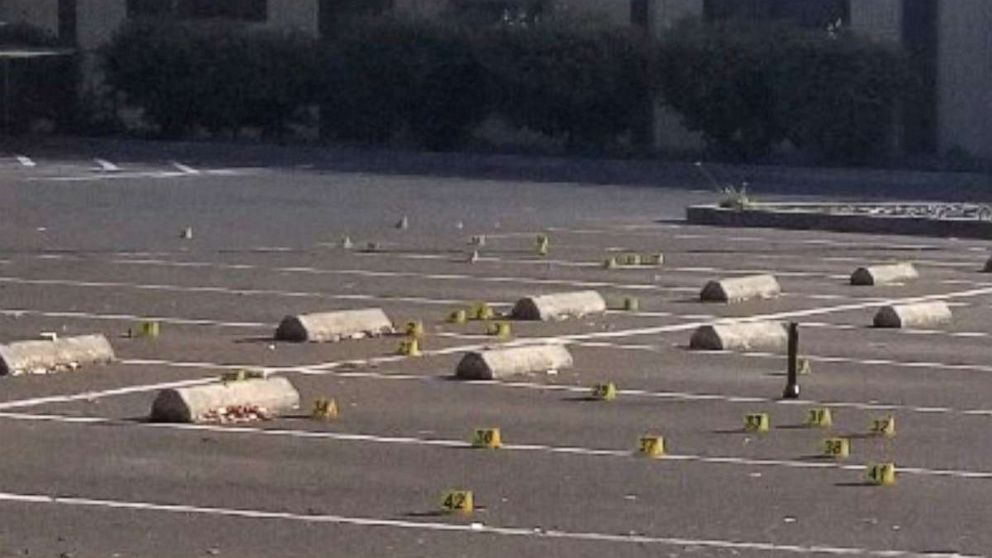