(Reuters) – Home decor and furniture retailer Pier 1 Imports Inc <PIR.N> said on Monday it plans to close up to 450 stores, cut jobs and warned about its ability to continue as a going concern.

The company is the latest retailer struggling in a tough environment, as it competes with the growing dominance of e-commerce giant Amazon.com Inc <AMZN.O>.

Pier 1 has drafted a bankruptcy plan and made a presentation to creditors last month, with a plan to create a smaller post-bankruptcy company with about $900 million in annual sales, a person familiar with the matter said on Monday.

Pier 1 has also held discussions with lenders about potentially providing financing that would help the retailer continue operating while under bankruptcy protection, the person said.

The retailer was not immediately available for a comment.

Since the start of 2017, over 20 U.S. retailers, including Sears Holdings Corp <SHLDQ.PK> and Toys ‘R’ Us, have filed for bankruptcy.

The Fort Worth, Texas-based Pier 1’s shares, which were trading around $500 in 2013, plunged to about $5 late last year. They fell nearly 17% on Monday before trading was halted and were down almost 5% in extended trading.

“Although decisions that impact our associates are never easy, reducing the number of our brick-and-mortar locations is a necessary business decision,” Chief Executive Officer Robert Riesbeck said.

The company had 973 stores in the United States and Canada, as of March 2, 2019, according to its annual filing.

The company said it would also close some distribution centers and reduce expenses by cutting headcount. However, it did not specify how many jobs would be cut.

(Reporting by Nivedita Balu in Bengaluru and Mike Spector in New York; Editing by Shounak Dasgupta)

Mon Jan 6 , 2020
Blackstone Vice Chairman Byron Wien predicts in 2020 there will be no comprehensive trade deal and the Fed will be forced to cut interest rates twice because of an underperforming economy, but that the S&P 500 will still rebound to an all-time high despite increasingly volatile trading. These predictions are […] 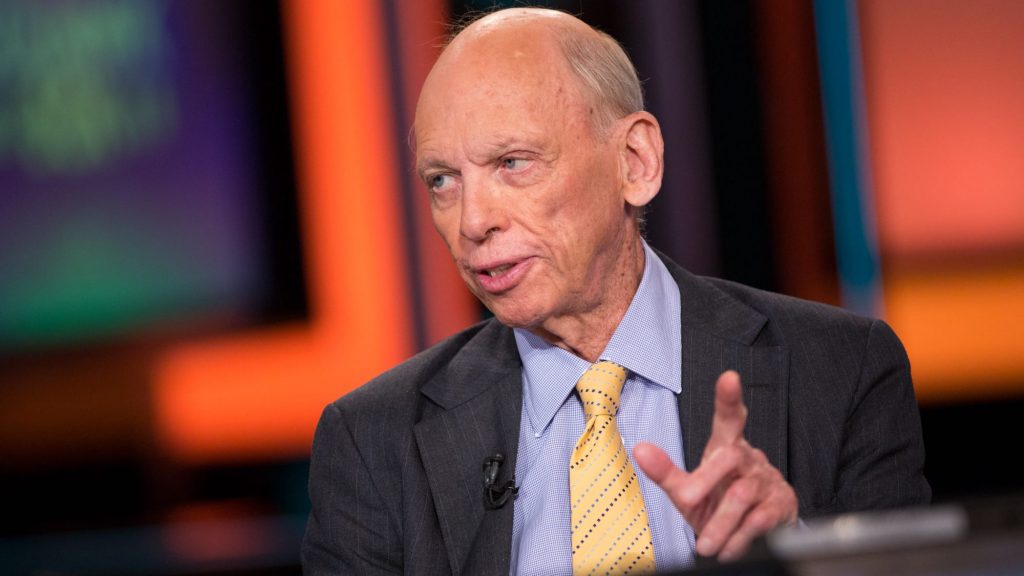