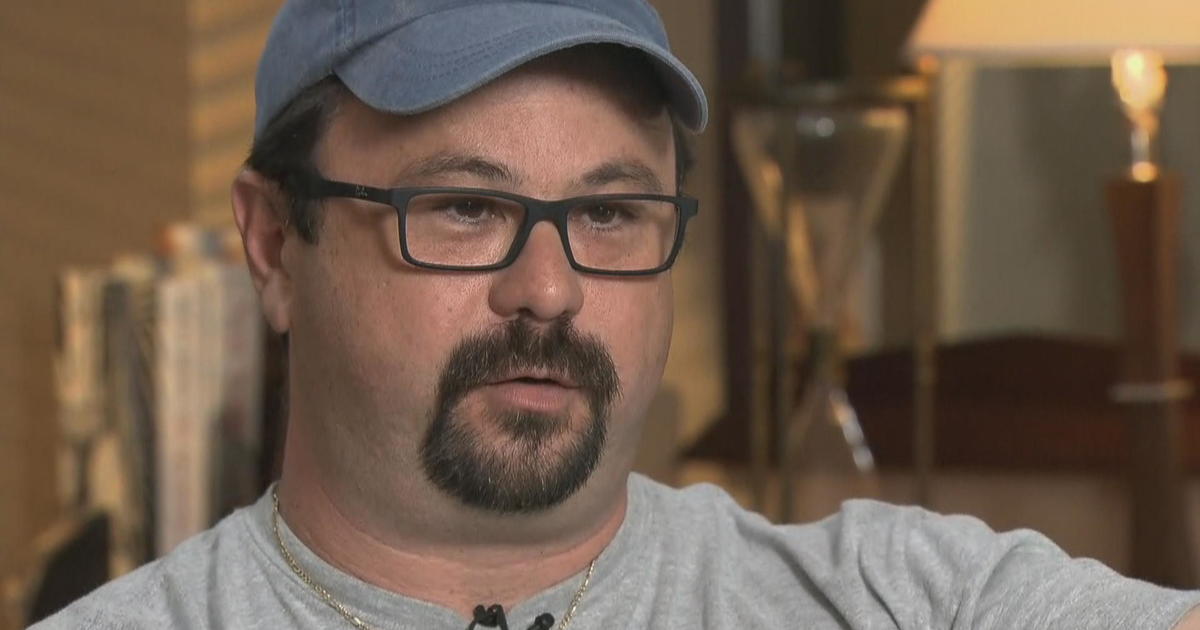 ANNAPOLIS, Md. — A Capital Gazette staffer who narrowly escaped last week’s shooting rampage at the newspaper is telling his story. Paul W. Gillespie has been a photojournalist at the Capital Gazette for nearly 18 years. He’s become known as the Capital photographer in Annapolis. He told “CBS This Morning” he’s speaking out because journalism is in his blood.

What kept Gillespie alive was quick decision-making at the start of the attack.

“I heard a loud pop. And then I heard the glass smash. I stood up and turned around,” Gillespie said. “As soon as I saw him, I dove under a desk. And then I heard, you know, I heard another gunshot.”

After firing through the Capital Gazette’s front entrance at about 2:30, the gunman stormed into the newsroom with 11 people inside. Sales assistant Rebecca Smith was shot first. Gillespie curled under a desk in the middle of the office as the shooter began aiming at more of his colleagues.

“Wendi [Winters] sat on just the other side of the desk that I was under. And I heard her get up. And she might have said some other stuff, but the thing I remember most was her saying, ‘No!’ Like… I think she was defending herself. And then I heard the shot,” Gillespie said.

The gunman shot and killed four more of Gillespie’s co-workers including Winters. Before the rampage, the shooter blocked the office’s secondary entrance, leaving only the front entrance for people like Gillespie to escape.

“I was making a break for it and whatever happened, happened. If I got shot, it was going to be a bummer. But I was going to at least take my chances,” Gillespie said.

Gillespie made it outside the building and ran to a neighboring bank for help. After catching his breath, he called his wife.

“And I said, Jen, it’s me. It’s Paul. I’m okay… Somebody came into the Capital office and started shooting people. And it’s real bad. And I can’t talk long, but it’s bad,” he said.

To help cope with the tragedy, Gillespie is already getting back to work – all while keeping his colleagues in mind.

“The five people we lost… they would want us to go and make the best of our lives that we have left,” Gillespie said.

During our interview, Gillespie wore a T-shirt that says “journalism matters” to raise awareness about the importance of local papers. He said the Capital Gazette will move into a new office space and until then, the paper is getting help from its parent company, the Baltimore Sun.

A memorial service will be held Monday for one of the five people murdered, 59-year-old Rob Hiaasen, an assistant managing editor and columnist.

Mon Jul 2 , 2018
A logo of Dell Technologies is seen at the Mobile World Congress in Barcelona, Spain February 28, 2018. REUTERS/Yves Herman July 2, 2018 (Reuters) – Dell Inc <DVMT.N> said on Monday it will buy out the holders of shares that track the performance of VMWare Inc <VMW.N> using a mix […] 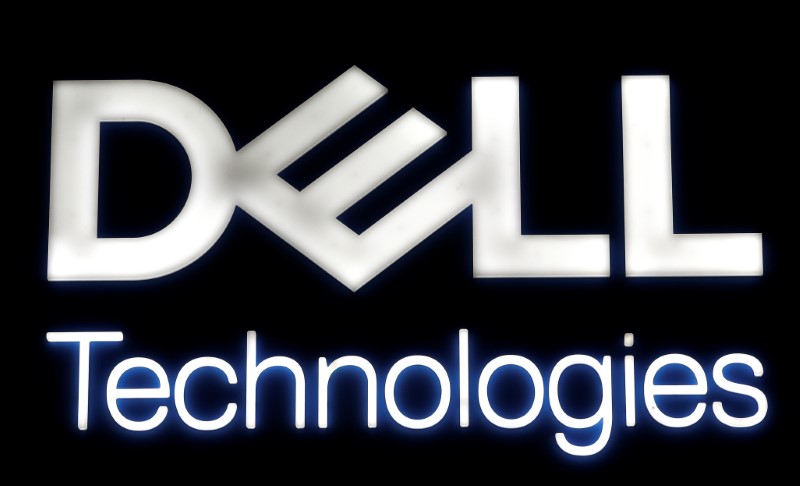