China, which has for years been locked in maritime disputes with other coastal states in the South China Sea, has in recent months held exercises in disputed parts of the strategic waterway, at a time when other claimants are battling coronavirus outbreaks.

“Both sides reaffirmed the continuing vitality of relations despite the constraints imposed by COVID-19,” the Philippines’ foreign ministry said in a statement following talks in Yunnan between Teodoro Locsin and his Chinese counterpart Wang Yi.

Locsin and Wang engaged in a “candid and in-depth exchange on regional security concerns”, the ministry said. The statement did not mention any discussion about the South China Sea, believed to be rich in energy reserves and marine resources.

The ministers “pledged to forge ahead with sustained policy dialogues, as well as economic and infrastructure cooperation projects,” it said. 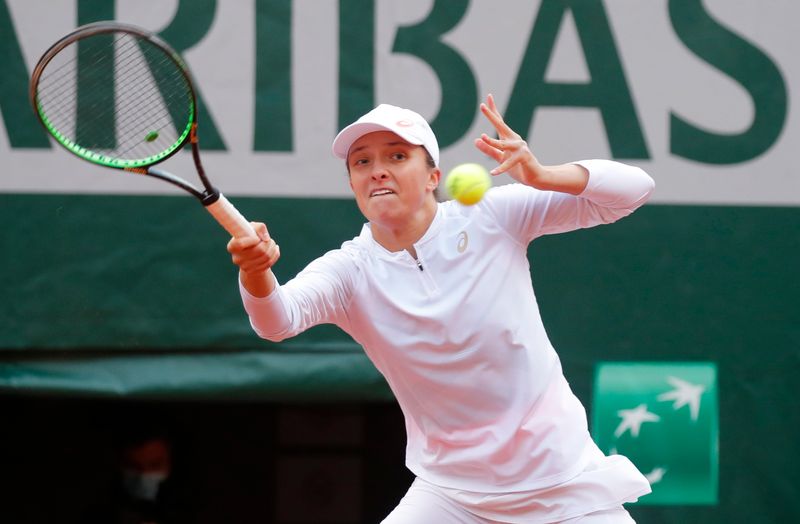