MANILA (Reuters) – Philippine President Rodrigo Duterte on Wednesday gave the strongest hint yet that he might seek the vice presidency in next year’s election, saying he was now “seriously thinking” about running.

Speaking at a televised meeting with his political party allies, Duterte, 76, who is not permitted to seek a second term as president, said he was “touched by the outpouring of sentiment” urging him to run for vice president.

He last month said the vice presidency was a “good idea” because he has unfinished business, like fighting illicit drugs.

The mercurial former mayor’s critics have questioned the legality of him becoming vice president, because he could reassume the top post if the president dies, resigns, or is removed from office.

Staying in office could also shield him from legal action, in a country where former leaders and politicians are often prosecuted, sometimes jailed.

Duterte, however, admitted he would be an “inutile” vice president if the winning president, who is elected in a separate contest, was not a “friend”.

Duterte’s daughter, Davao mayor Sara Duterte-Carpio has topped opinion polls on possible presidential contenders. Both Duterte’s have ruled that out.

He stopped short of endorsing longtime aide and incumbent senator, Christopher “Bong” Go, as his preferred successor, but said Go was “ready” for the top post. Go said he was not interested.

Absent during the party meeting was boxer-turned-senator Manny Pacquiao, who has been in Duterte’s crosshairs over public comments on foreign policy and corruption, amid speculation the eight-division champion may seek the presidency. 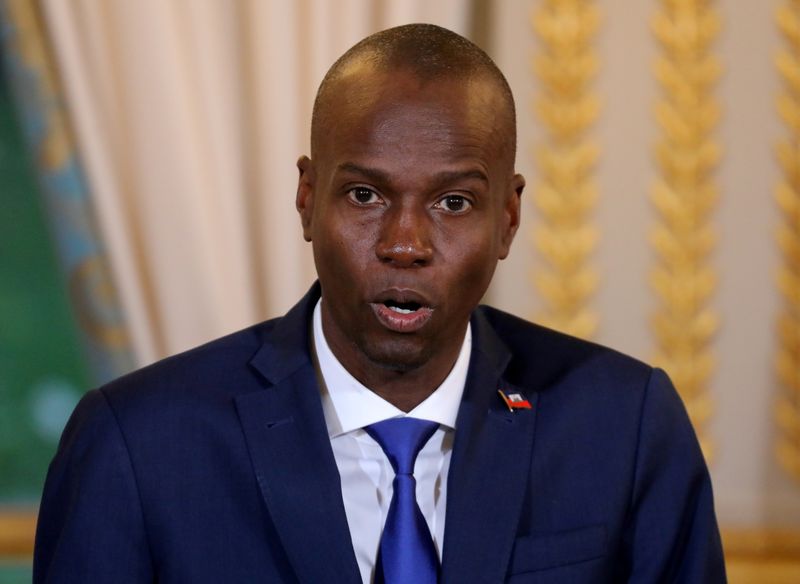