MANILA (Reuters) – Philippines President Rodrigo Duterte has banned all flights from the United Kingdom, his spokesman said on Wednesday, as the European nation battles a more infectious COVID-19 strain.

All United Kingdom flights to the Philippines are suspended starting Dec. 24 until Dec. 31, Presidential Spokesman Harry Roque said in a statement.

All passengers who have been in the UK in the last 14 days immediately preceding arrival to the Philippines, including those in transit, are also temporarily restricted from entering the country for the same period.

Trump announces 15 pardons, including 2 people part of the Russia probe 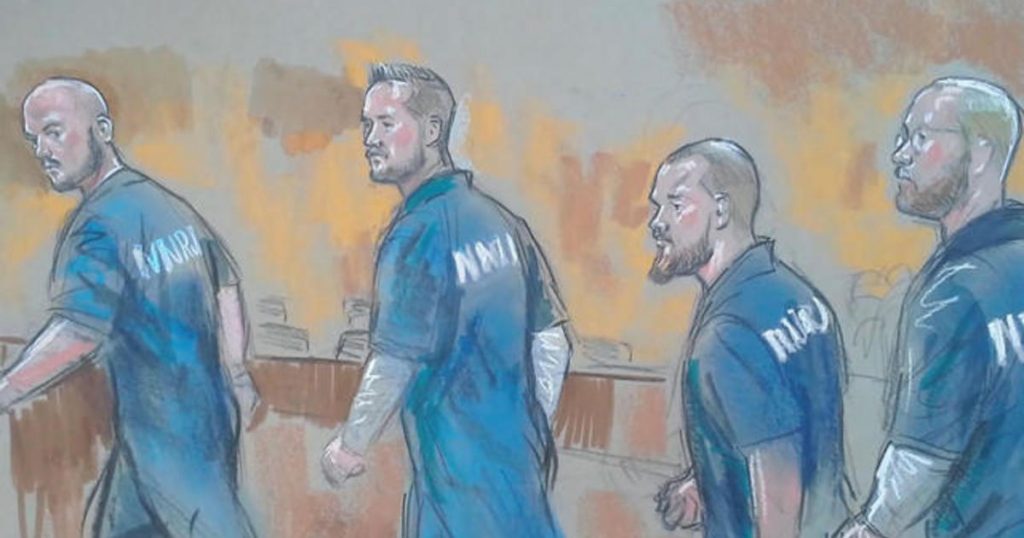