Philippine President Rodrigo Duterte delivers a speech during the 121st founding anniversary of the Philippine army on March 20, 2018.

Millions of Philippine voters will cast their ballots on Monday to select new lawmakers — a political exercise that is likely to strengthen President Rodrigo Duterte’s rule, according to analysts.

The president is not running in the elections, but his popularity is expected to affect who voters support. That’s because the vote is held roughly halfway through Duterte’s six-year term — therefore they’re deemed mid-term elections — and is seen by some as a referendum on the president.

“Mid-term elections are often a ‘referendum’ on the performance of the incumbent,” Citi analysts wrote in a note this month. “The president’s strong rating is definitely helpful for the pro-Duterte election candidates.”

Duterte’s approval ratings have been inching up to hit his personal best of 79%, according to the latest findings by pollster Social Weather Stations. The president’s popularity has remained despite his controversial policies such as the country’s deadly war on drugs.

Philippine voters will be casting ballots for lawmakers in both chambers of the Philippine Congress:

Duterte’s party, PDP-Laban, and its allies have had a “supermajority” in the House since the 2016 presidential election — and are expected to maintain their dominance after Monday’s vote, analysts from Citi said.

Therefore, the attention will on the contest for seats in the Senate, said Peter Mumford, practice head for Southeast and South Asia at risk consultancy Eurasia Group.

“Polling suggests Duterte’s allies are likely to secure 10 or 11 of the 12 seats up for grabs, with the possibility of a clean sweep. This is due to the coattail effect of riding on the president’s gravity-defying approval ratings,” Mumford wrote in a note this month.

“This points to Duterte having the support of 18-20 of the 24 senators after May,” he said.

Before the elections, 17 senators were generally Duterte supporters. But the upper chamber had in a number of occasions rejected the president’s proposed bills and policies.

One recent incident was the blocking of the Philippine budget, which contributed to the slump in the country’s first-quarter economic growth. The Senate, disagreeing with some tweaks made by the House, refused to pass the budget bill. That impasse — which lasted a few months — ended in March and contributed to growth slowing to 5.6% in the first quarter from 6.5% a year ago.

The chamber has also blocked several promises made by Duterte during his presidential campaign, including his attempt to reintroduce the death penalty.

But Monday’s elections are expected to result in a Senate that is more aligned with the Duterte administration, which would make it easier for the president to implement his economic and political agenda, analysts said.

The president is likely to push ahead with tax reforms after the elections, Mumford predicted.

Both chambers of the Philippine Congress passed the first phase of tax reforms at the end of 2017, which cut personal income taxes but increased levies on several consumer goods including fuel and sugary drinks. But the second phase focusing on corporate taxes and incentives met resistance in the Senate last year.

A number of senators were worried that the people would blame rising inflation last year on the reforms, and that could affect their reelection chances. Some also argued for changes to certain details in the proposal, such as the amount of corporate tax cuts.

“A quick passage of all tax reforms should help to secure funding for infrastructure projects, lift economic growth potential, but increases current account and fiscal deficits,” analysts from Citi said, adding that a rebound in growth could help to keep those deficits in check.

Stronger support in Congress also means that Duterte may try to change the country’s constitution to, among other things, enhance presidential power and decentralize decision-making away from the Philippine capital city of Manila.

But the constitutional change could still be a tricky terrain to navigate after the elections, said Mumford.

“At least three of the pro-Duterte senators likely to be in place after May … have expressed opposition to constitutional reform,” he wrote. “Prospects for this landmark reform therefore remain too close to call.” 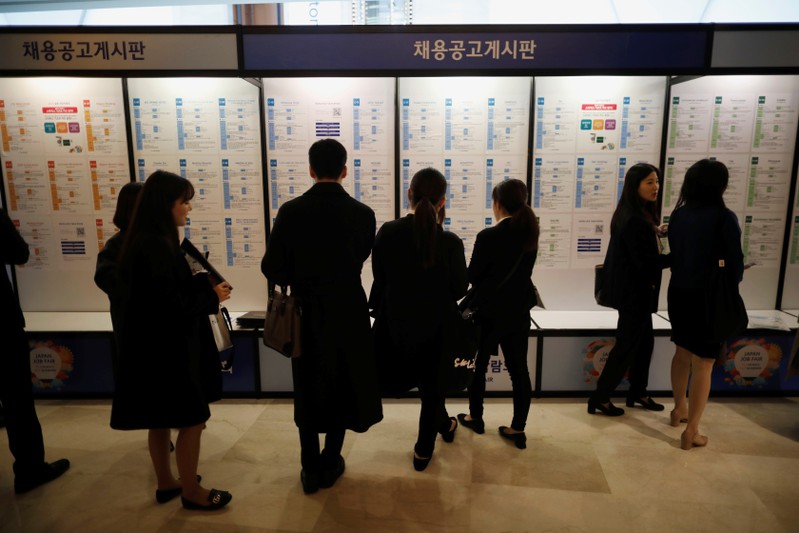