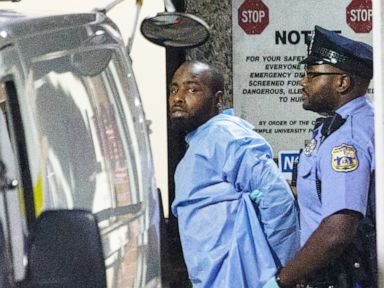 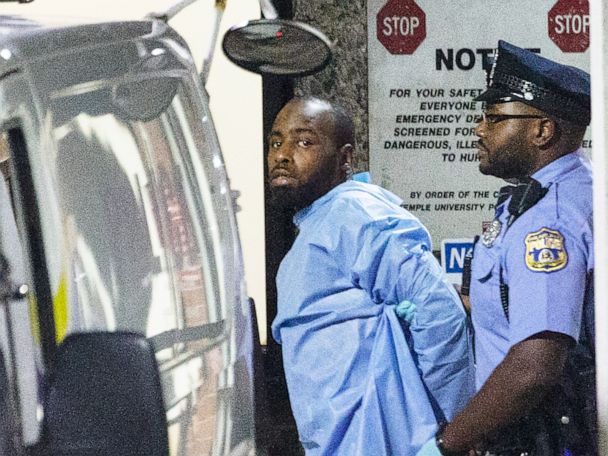 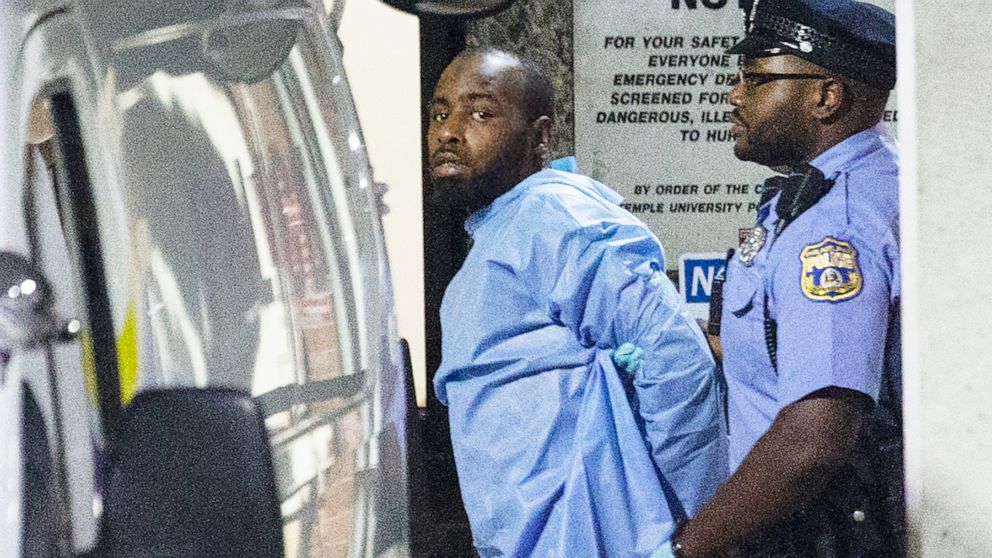 A man suspected of shooting six police officers during an hourslong standoff that ended when tear gas caused the man to surrender was charged with attempted murder.

Authorities have said that the criminal background of suspect Maurice Hill should have prevented him from legally owning the firepower used during the standoff that lasted deep into the night.

The Philadelphia Inquirer reported that at Saturday’s video arraignment, Hill sat with arms crossed and head down, responding “I guess” when asked whether he understood the charges.

“I am not an immediate danger,” he said after a prosecutor argued for denial of bail. A message was left with Hill’s attorney seeking comment.

Hill had at least a semi-automatic rifle and a handgun when he opened fire Wednesday afternoon on officers serving a drug warrant, authorities said.

His record includes multiple arrests in Philadelphia and adjacent Delaware County between 2001 and 2012, according to online records.

He served two stints in state prisons — three, counting a return for a probation violation. He was sentenced to 55 months in federal prison term over a pair of convictions for being a felon in possession of firearms.

Philadelphia Police Commissioner Richard Ross has expressed amazement that the standoff ended with no one dead and no life-threatening injuries, despite the gunman firing over 100 rounds.

The six officers who were struck by gunfire were released after being treated at hospitals Wednesday night.

Four other men were charged with drug offenses in connection with the standoff; two were trapped in the house along with the gunman and two Philadelphia police officers, the Inquirer reported.

Hill’s lawyer, Shaka Johnson, said Hill called him during the standoff asking for help surrendering. Johnson then called Philadelphia District Attorney Larry Krasner, and they patched in both Hill and the police commissioner, according to Krasner.

Hill told Johnson he wanted to make it out alive to see his newborn daughter and teenage son again. 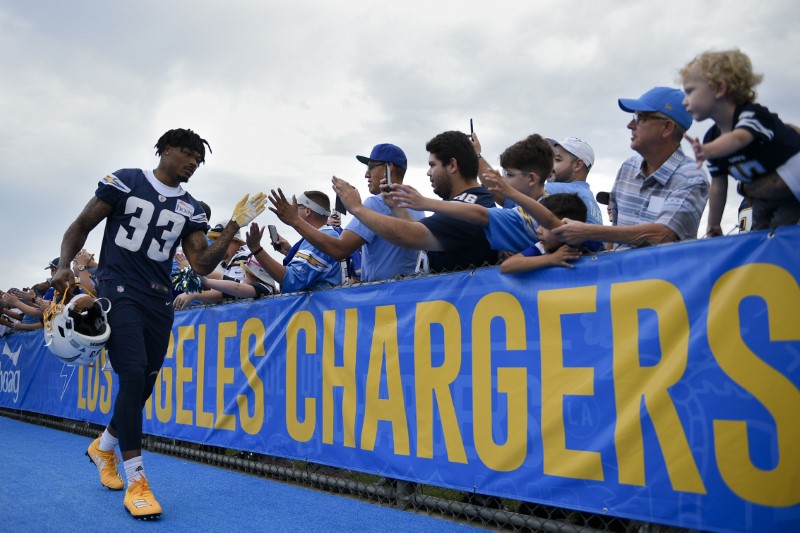