An aerial view of homes destroyed by the Camp Fire on February 11, 2019 in Paradise, California.

Shares of power producer PG&E were up 10% Friday after the company said it has reached an $11 billion settlement agreement with entities representing about 85% of insurance subrogation claims relating to 2017 and 2018 wildfires.

The company said these claims were based on payments made by insurance companies to individuals and businesses with insurance coverage for wildfire damages.

In January, the company filed for bankruptcy protection and now faces up to $30 billion in fire liabilities shortly after its power lines sparked what became California’s deadliest wildfire yet last fall. Camp Fire, which burned in Paradise, California last November, killed at least 86 people.

Equipment owned and maintained by the company also started at least 17 of the 21 major wildfires that burned in California in 2017, according to the California Department of Forestry and Fire Protection.

“Today’s settlement is another step in doing what’s right for the communities, businesses and individuals affected by the devastating wildfires,” said Bill Johnson, CEO and president of PG&E.

Here are the retirement destinations with the best weather

Fri Sep 13 , 2019
Jens Karlsson | Flickr | Getty Images Many people nearing retirement and craving warmth think of Florida. Yet some destinations offer even more idyllic weather — if you’re willing to look beyond the U.S. A new report by International Living, a guide to retirement abroad, ranks destinations where you might […] 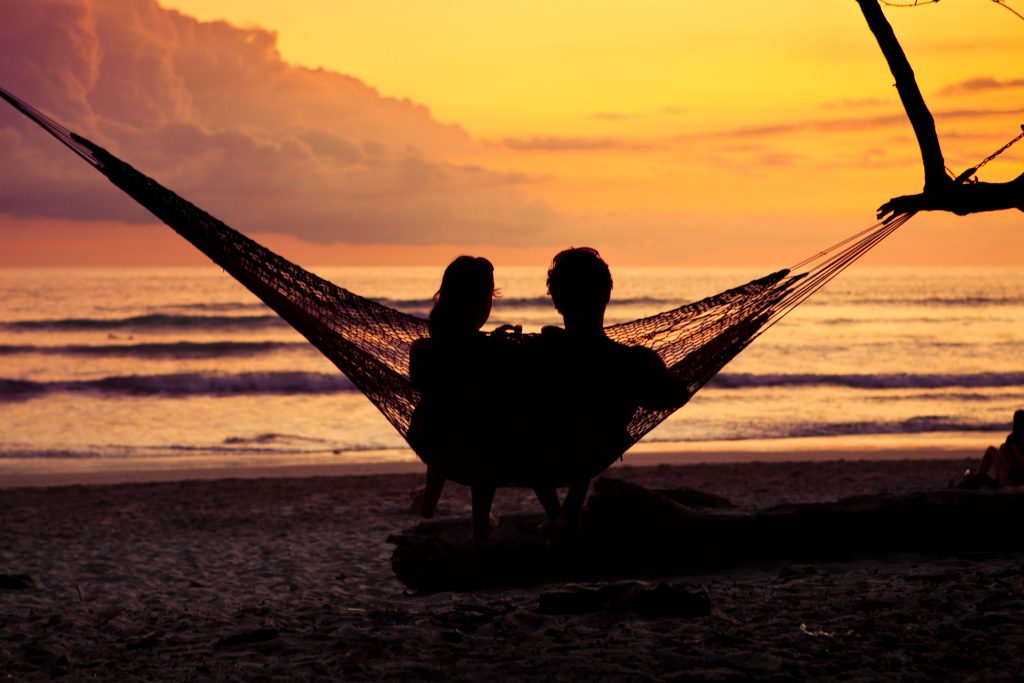