Generac Chairman and CEO Aaron Jagdfeld speaks on how his backup home generator company has been positively affected by the intentional PG&E power outages in California.

California utility PG&E confirmed Monday that it found more than 100 instances of damage during inspections after the largest planned power outage in state history.

Last week, the company turned off power for more than 700,000 homes and businesses because of dangerous wind forecasts, affecting an estimated 2.1 million Californians.

PG&E initiated the shutoff fearing a repeat of the past two years when its equipment sparked deadly, destructive wildfires during windy weather.

The move was widely seen as a play to limit the company’s liability. This comes months after the company filed for Chapter 11 bankruptcy protection because of liabilities stemming from deadly wildfires in Northern California in 2017 and 2018. The shutoff drew sharp criticism from California’s top utility regulator who blasted the it for “failures in execution” that “created an unacceptable situation that should never be repeated.”

“The scope, scale, complexity, and overall impact to people’s lives, businesses, and the economy of this action cannot be understated,” California Public Utilities Commission President Marybel Batjer wrote in a letter to PG&E CEO Bill Johnson.

The company said Monday that the spots where parts of its systems were damaged during the strong winds included downed power lines and places where trees had hit the lines. The damage, according to the company, could have contributed to the spread of wildfires that have gravely impacted the state.

Repairs were either completed or underway at those impacted sites.

“It is possible that any one of these instances could have been a potential source of ignition had a PSPS not been initiated,” the company said.

Overall, PG&E crews and contractors inspected nearly 25,000 miles of distribution lines and 2,500 miles of transmission lines after the event.

Gov. Gavin Newsom has also criticized PG&E for its performance during the outage, blaming what he called decades of mismanagement, underinvestment and lousy communication with the public. On Monday the Democratic governor urged the utility to compensate affected customers with a bill credit or rebate worth $100 for residential customers or $250 for small businesses.

Newsom said the shutoffs affected too many customers for too long, and it is clear PG&E implemented them “with astounding neglect and lack of preparation.”

Johnson responded in writing to Newsom’s letter Monday, noting that no fires occurred during the power shut-off.

“We know there are areas where we fell short of our commitment to serving our customers during this unprecedented event, both in our operations and in our customer communications, and we look forward to learning from these agencies how we can improve,” he wrote.

On its website, PG&E says after confering with experts from multiple National Weather Service offices and the Northern Operations Predictive Services, they agreed that this was “very high fire risk event” that “had all the ingredients necessary for significant fires.”

ON THE GO BY CLICKING HERE

According to the California Department of Forestry & Fire Protection, within the past two years, California experienced the deadliest and most destructive wildfires in its history with the latest fire erupting just last week in Southern California. A blaze broke out in San Fernando Valley, searing its way through dry vegetation and spread quickly.

Heavy rains pick up in the South, Nor'easter coming to Northeast 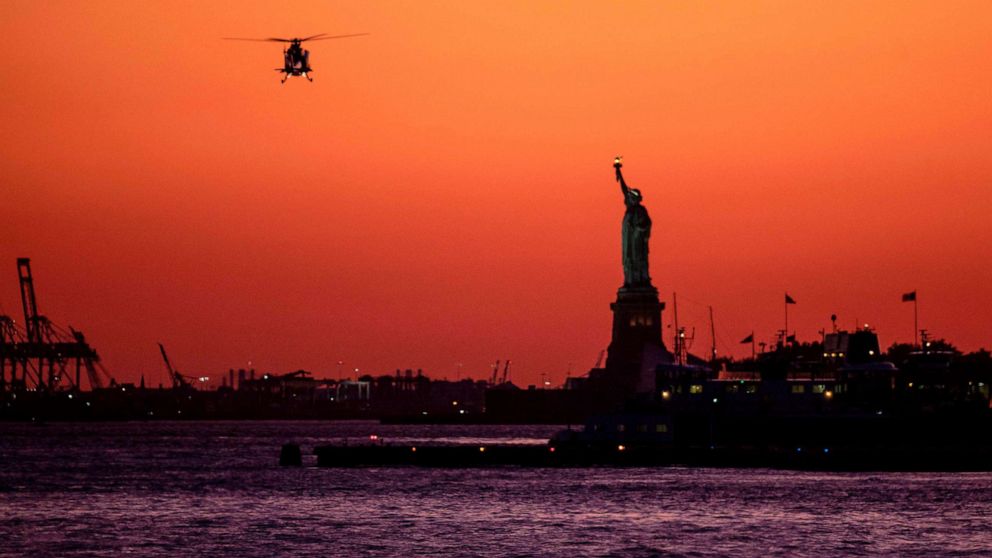