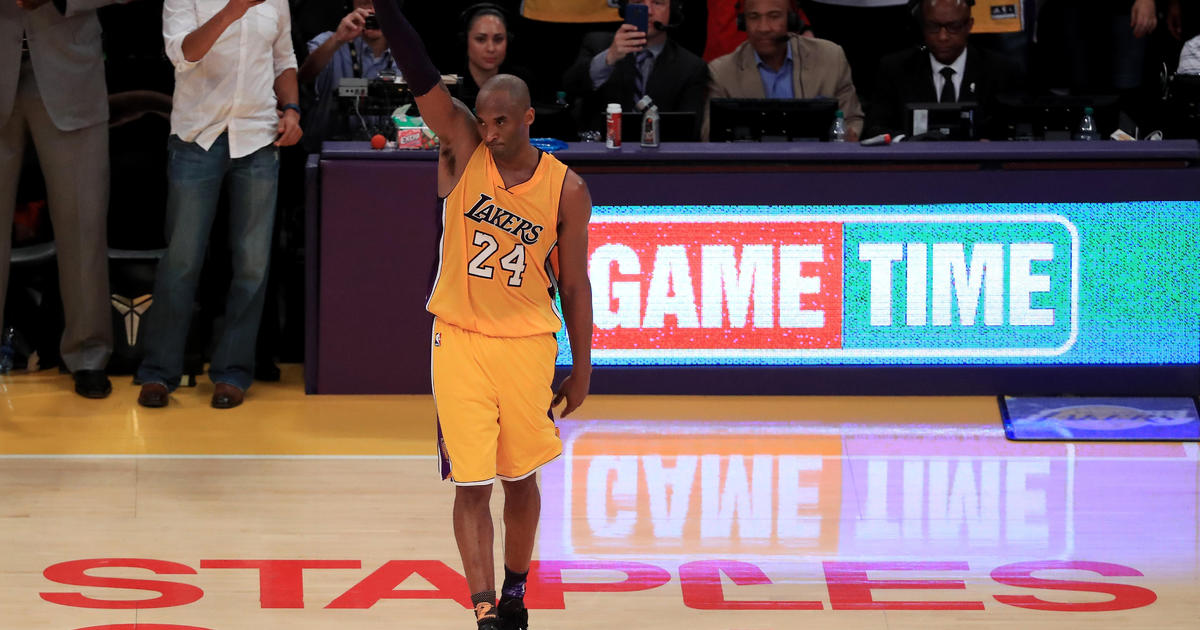 A petition to change the NBA logo to an image of Kobe Bryant has now surpassed more than 1.8 million signatures in two days. The logo currently bears the silhouette of Hall of Fame basketball player Jerry West, a friend and mentor to Bryant.

Bryant and eight others, including his daughter Giann,a died in a helicopter crash on Sunday afternoon. Soon after, 16-year-old Nikyar Moghtader, a fan from Vancouver, Canada, felt he needed to “commemorate him for all he’s done.”

“What led me to make the petition was the fact that Kobe Bryant was a role model not only to me but to countless fans,” Moghtader told CBS News on Tuesday. “I thought that making him the NBA logo would be an amazing way to immortalize him in the NBA forever.”

As of Tuesday morning, the petition has more than 1,800,000 signatures and counting –– far more than Moghtader ever anticipated.

“My expectations were to get a mere 100 signatures, I didn’t expect the amount of overwhelming support the amazing NBA and Kobe Bryant community has gave,” he said. CBS News has reached out to the NBA for comment on the petition, but did not immediately hear back.

While the world mourns Bryant, Moghtader expressed hope the NBA will consider the change because of West’s relationship with Bryant. After his Hall of Fame career with the Lakers, West became the team’s general manager, and he brought Bryant to the Lakers in a 1996 trade. The two then forged a lifelong bond.

“Considering his close friend Jerry West (the Logo) said he doesn’t care to be the logo anymore so who better to pass the torch to then Kobe Bryant?” Moghtader said.

On Sunday, West had some touching words for Bryant.

“I will love Kobe forever and always cherish the time that I spent with him,” West said in a statement. “I watched him grow from an energetic kid into the man he became, making a difference in so many people’s life. He has left the world a better place. Kobe’s legacy will live forever.” 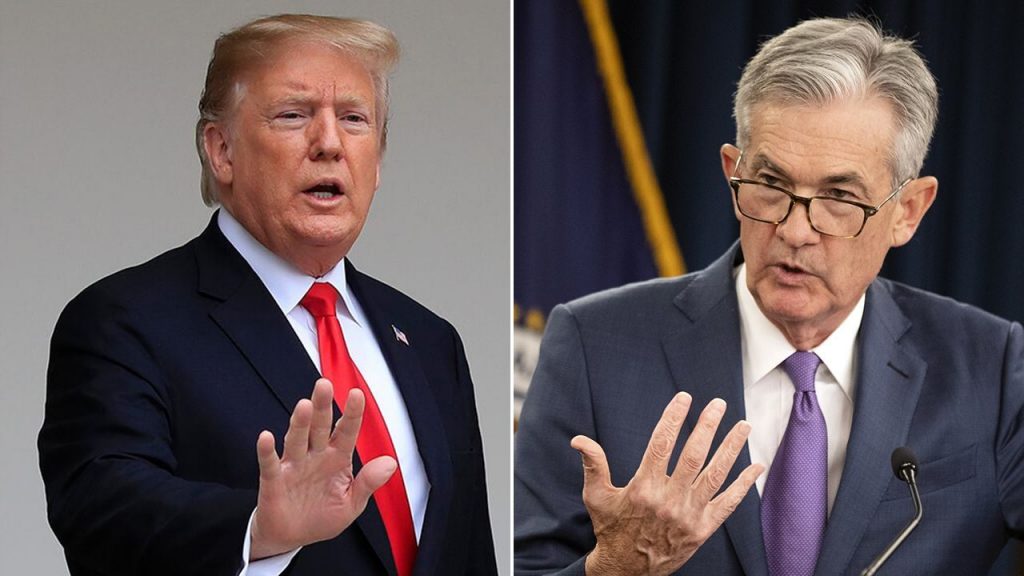