RIYADH (Reuters) – U.S. Defense Secretary Mark Esper arrived in Saudi Arabia on Monday, his first trip to the key Middle East ally since taking the job this summer, as tensions simmer between Washington and Tehran, and Russia seeks to increase its regional influence.

U.S.-Iran tensions have risen to new highs since May 2018, when the Trump administration withdrew from a 2015 international nuclear accord with Tehran that put limits on its nuclear program in exchange for the easing of sanctions.

The United States has deployed military forces to Saudi Arabia to bolster the kingdom’s defenses after attacks last month on its oil facilities.

Esper will meet Saudi leaders and American troops while in the kingdom. 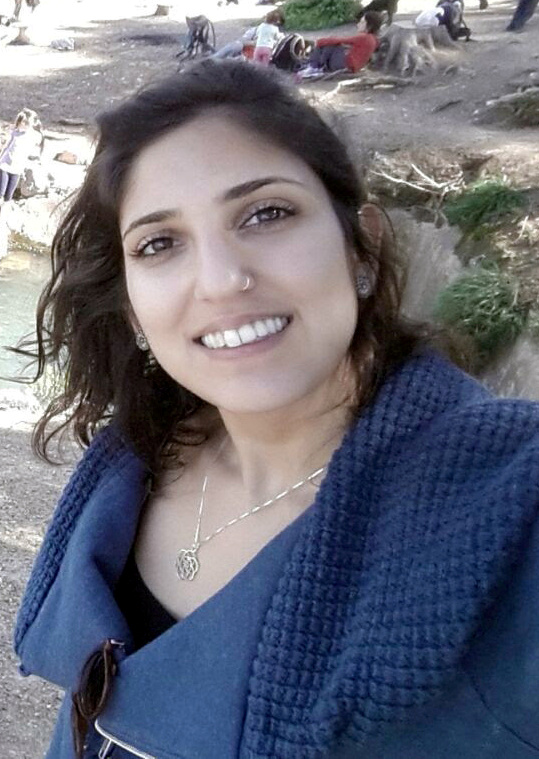