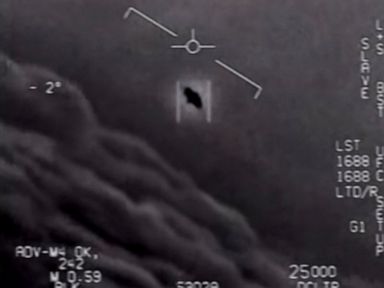 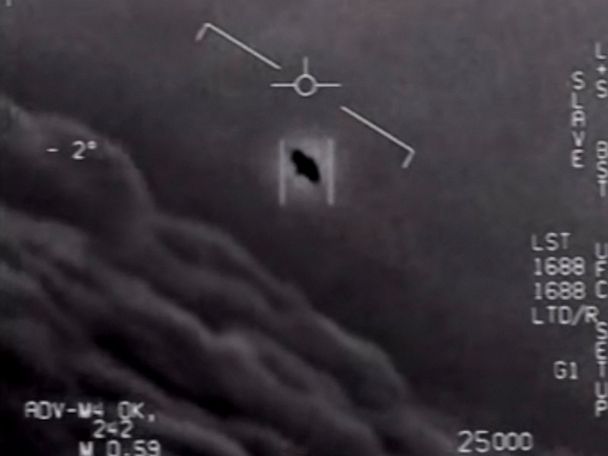 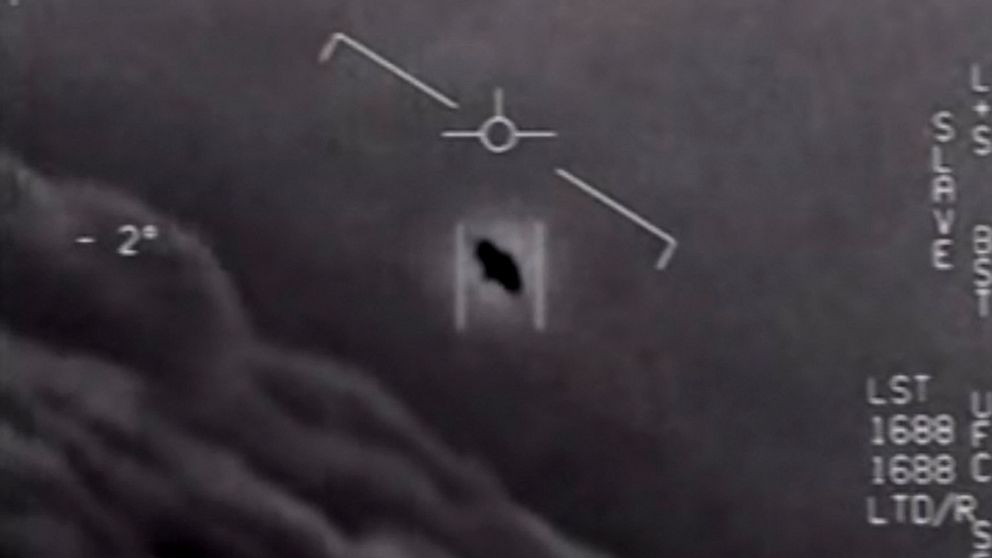 A Pentagon report compiled in June could not explain 143 incidents.

In the wake of a UFO report last summer, the Pentagon has announced the formation of a new group that will investigate reports of UFOs close to sensitive military areas.

The new Airborne Object Identification and Management Synchronization Group will specifically look at reports of Unexplained Aerial Phenomena (UAP) near U.S. military facilities. UAP is the military term to describe what is known as UFOs or Unexplained Flying Objects.

The new group will synchronize the Pentagon’s efforts with other federal agencies “to detect, identify and attribute objects of interest in Special Use Airspace (SUA), and to assess and mitigate any associated threats to safety of flight and national security.”

It will be overseen by the under secretary of defense for intelligence, who will head an executive council including the director of the Joint Staff and senior officials from the Office of the Director of National Intelligence.

Compiled by the Navy’s Unidentified Aerial Phenomenon Task Force, that report could not explain 143 incidents and said 18 of them appeared “to demonstrate advanced technology.” The UAP Task Force will now be absorbed into the newly formed group announced by the Pentagon.

The UAP report also identified the need to make improvements in the Pentagon’s processes, policies, technologies and training to improve its ability to understand UAP. 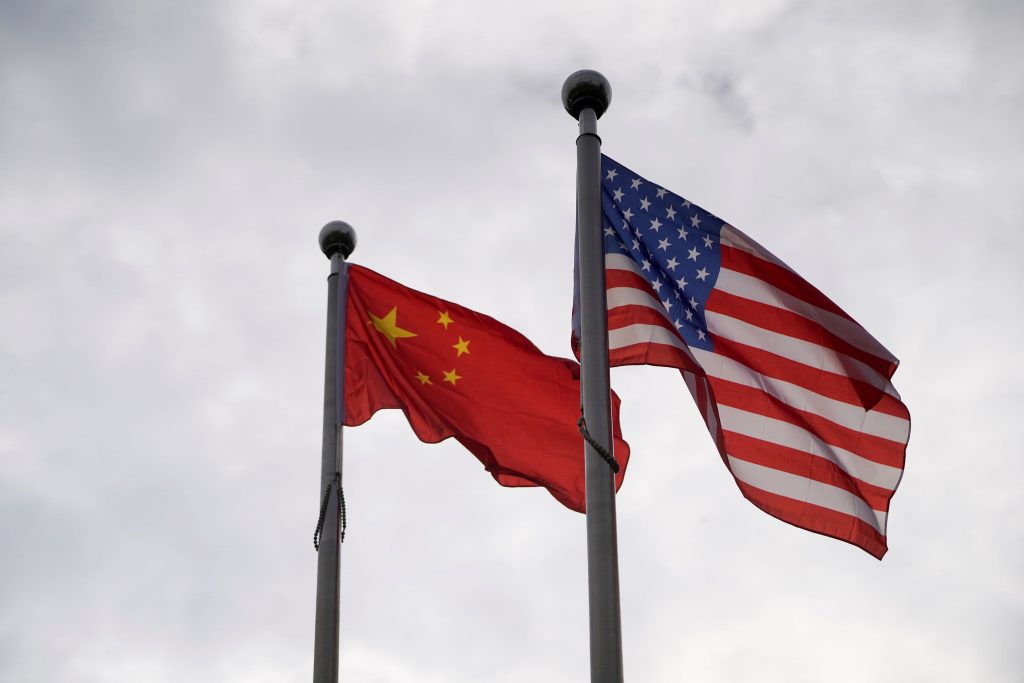