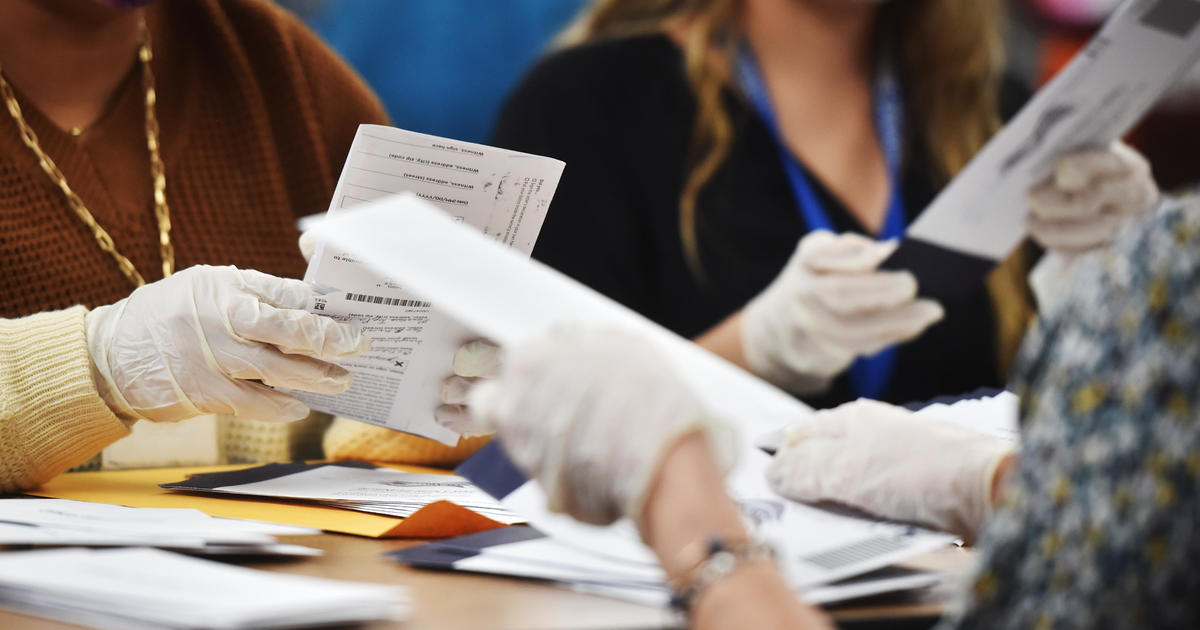 Pennsylvania Secretary of State Kathy Boockvar told reporters on Thursday evening that there are “several hundred thousand ballots remaining to be counted,” but added “we already have counted the majority of ballots.”

Boockvar said that military and overseas ballots will be counted through Tuesday, and said that provisional ballots need to be counted as well.

“It’s very close. Because it’s a close race, it’s not quite clear who the winner is,” Boockvar said.

Pennsylvania is one of three states CBS News still considers toss-ups. As of early Thursday evening, President Trump had 50% of the vote in Pennsylvania compared to former Vice President Joe Biden’s 48.8%, with 93% of the vote counted.

Both Mr. Trump and Biden see Pennsylvania and its 20 electoral votes as essential, a fact illustrated by their frequent visits during the campaign. Mr. Trump visited Pennsylvania 13 times while Biden made 16 trips, and both were there on the eve of the election.

Lawyers for the Trump campaign are taking legal action in an effort to prevent Biden from reaching the 270 electoral votes needed to win the election. The lawsuits, filed Wednesday, contest ballot counting in Pennsylvania, Georgia and Michigan.

The Trump campaign said it is calling for a halt in counting in Pennsylvania until it is given “meaningful” access in numerous locations and permitted to review ballots that have already been opened and processed.

In a statement Thursday, Pennsylvania Governor Tom Wolf reaffirmed his commitment to counting every vote, saying “no amount of intimidation will stop our dedicated election officials in our municipalities.”

“As a country and a commonwealth, we must reject efforts to intimidate election workers and prevent votes from being counted,” he said. 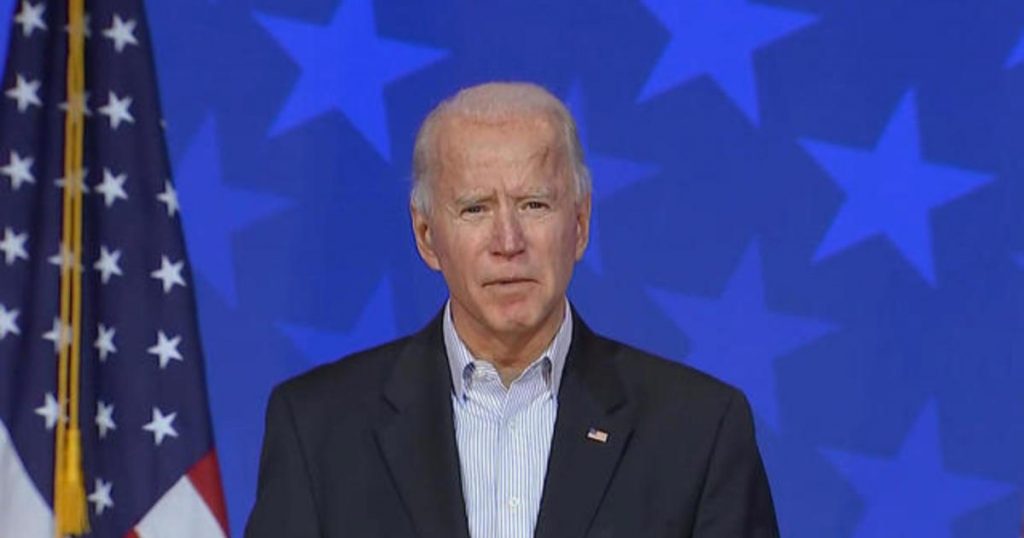