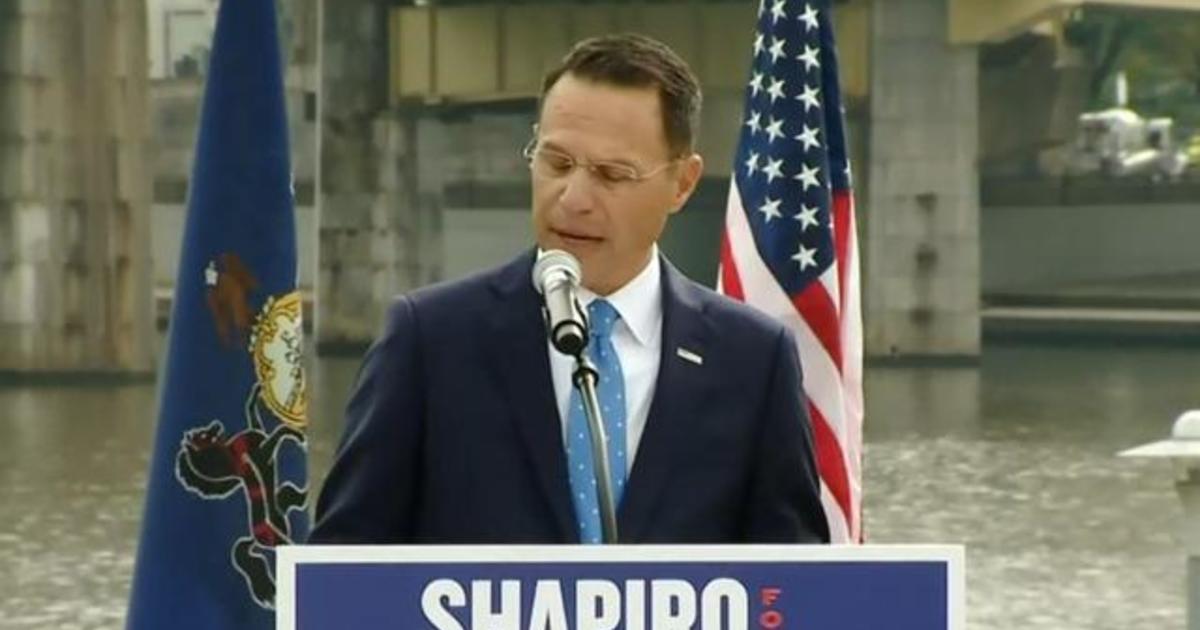 Pennsylvania Attorney General Josh Shapiro on Wednesday became the first Democrat to jump into the 2022 governor’s race. CBSN Pittsburgh’s Chris Shapiro reports on Shapiro’s announcement and the state of the race so far.

Wed Oct 13 , 2021
Pennsylvania Democratic Attorney General Josh Shapiro kicked off his long-expected campaign for governor on Wednesday in Pittsburgh. “Pennsylvania, I have been in the game. I’ve taken on the powerful and I’ve held them accountable and I’ve gotten real things done for the people,” Shapiro said at his announcement event in […] 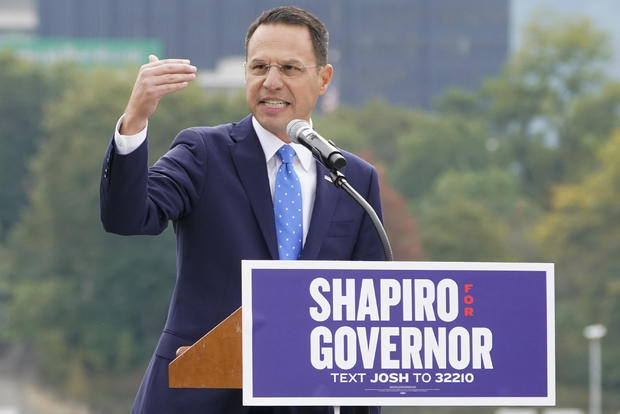