WASHINGTON (Reuters) – Vice President Mike Pence declined on Tuesday to submit documents to the House of Representative committees pursuing an impeachment inquiry of President Donald Trump, his office said, calling the probe “self-proclaimed” and the requests for information too broad.

Pence’s counsel, Matthew Morgan, said in a letter to three Democratic lawmakers that the scope of documents requested included some “which are clearly not vice-presidential records.”

Morgan said Pence’s office was prepared to work with the committees if they “wish to return to the regular order of legitimate legislative oversight requests, and the Committees have appropriate requests for information solely in the custody of the Office of the Vice President.”

The White House considers the Democratic-led House’s impeachment process to be unfair and without due process.

Morgan’s letter went over many of the same concerns the White House counsel outlined last week in a letter to House Speaker Nancy Pelosi. “As detailed in the White House Counsel Letter, the House of Representatives has not authorized any ‘impeachment inquiry,’” it said.

The letter encouraged the committees to “forgo their request to the Office of the Vice President, or hold it in abeyance, pending your discussion with the White House Counsel’s Office concerning compliance with constitutionally mandated procedures.”

Tue Oct 15 , 2019
Patriotic Millionaires chairman Morris Pearl joins FOX Business to talk about 2020 Democrats’ wealth tax plans and what a fair tax plan would look like according to him. Salesforce co-founder Marc Benioff, who has admittedly made a fortune with his company, is calling for an overhaul of capitalism in the […] 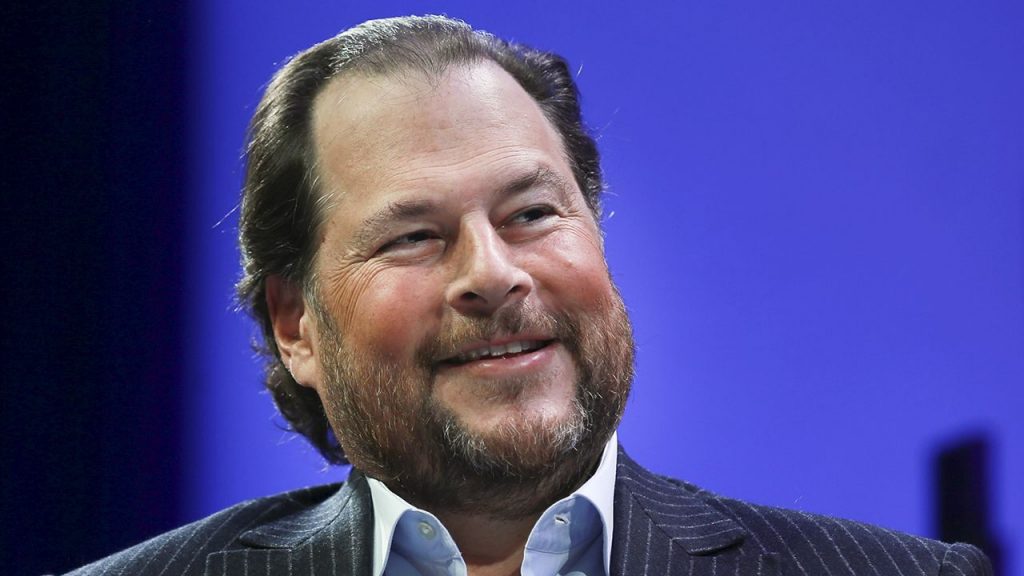