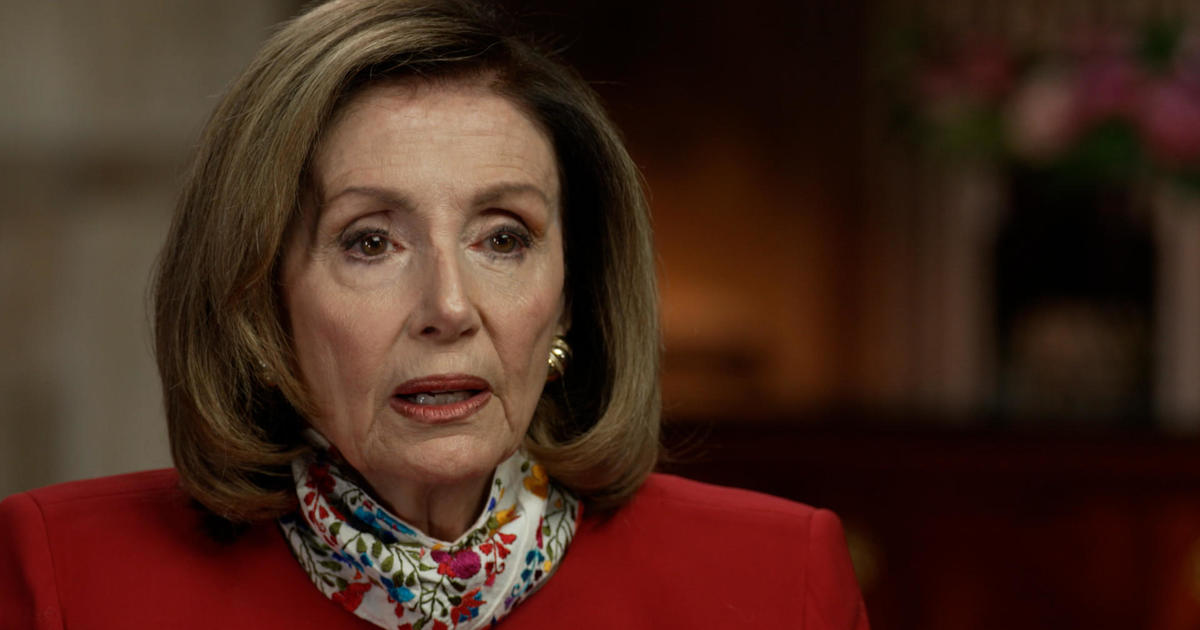 Speaker of the House Nancy Pelosi said nothing is off the table when it comes to how President Trump will be dealt with following Wednesday’s riot at the Capitol. Just two days removed from having her own office ransacked by the rioters, who were spurred on by the president, Pelosi spoke with 60 Minutes correspondent Lesley Stahl.

“Sadly, the person that’s running the Executive Branch is a deranged, unhinged, dangerous president of the United States,” Pelosi told Stahl in an excerpt of their interview that aired Friday on the “CBS Evening News.” “And we’re only a number of days until we can be protected from him. But he has done something so serious that there should be prosecution against him.”

There are 12 days left in President Trump’s term, but there are growing calls for Mr. Trump to be removed from office. On Thursday, Pelosi called for Vice President Pence to invoke the 25th Amendment to remove Mr. Trump. Asked if that’s off the table, Pelosi said, “No, it isn’t. Nothing is off the table.”

Three house Democrats say they plan to introduce an article of impeachment against President Trump on Monday for incitement of insurrection.

Fri Jan 8 , 2021
Roblox CEO David Baszucki Roblox Roblox said on Friday in an updated prospectus that it plans to go public through a direct listing next month, after the online game company delayed its debut in December. Earlier this week, Roblox disclosed that it raised $520 million in a private financing round […] 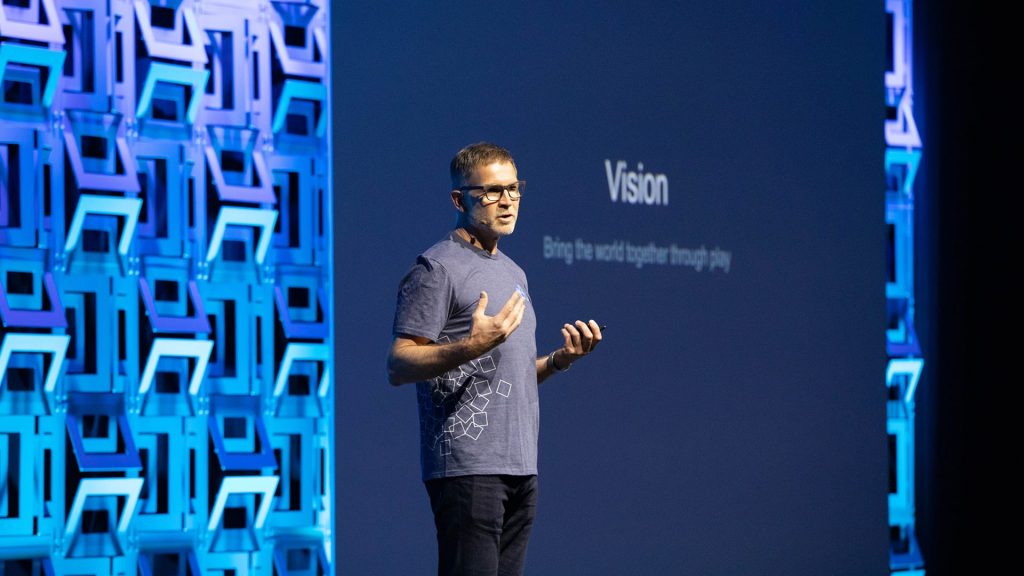