A detail shot shows the running deck of a Peloton Tread treadmill during CES 2018 at the Las Vegas Convention Center on January 11, 2018 in Las Vegas, Nevada.

Peloton said Friday that the U.S. Department of Justice and the Department of Homeland Security have subpoenaed the fitness equipment maker for documents and other information related to injuries reported by Peloton customers.

In May, Peloton issued a widespread recall for both of its treadmill machines, the Tread and the Tread+, after one child was killed in an accident and dozens of other users reported injuries.

For weeks, though, Peloton resisted recalling the machines, despite calls from regulators and politicians to do so. The Consumer Product Safety Commission, a watchdog group, had warned people not to use the Tread+ product in mid-April.

In a Friday filing with the Securities and Exchange Commission, Peloton said it is also being investigated by the SEC for its public disclosures related to those injuries. The company also said it has been named in several lawsuits associated with the recalls.

A spokesperson did not immediately respond to CNBC’s request for additional comment.

On Thursday, Peloton said it is lowering the price of its original Bike for the second time, slashing the cost by about 20% to $1,495. By doing so, the company said it hopes to reach new customers who weren’t previously able to afford its cycles.

Peloton shares have fallen about 25% year to date, bringing the company’s market cap to $34 billion. 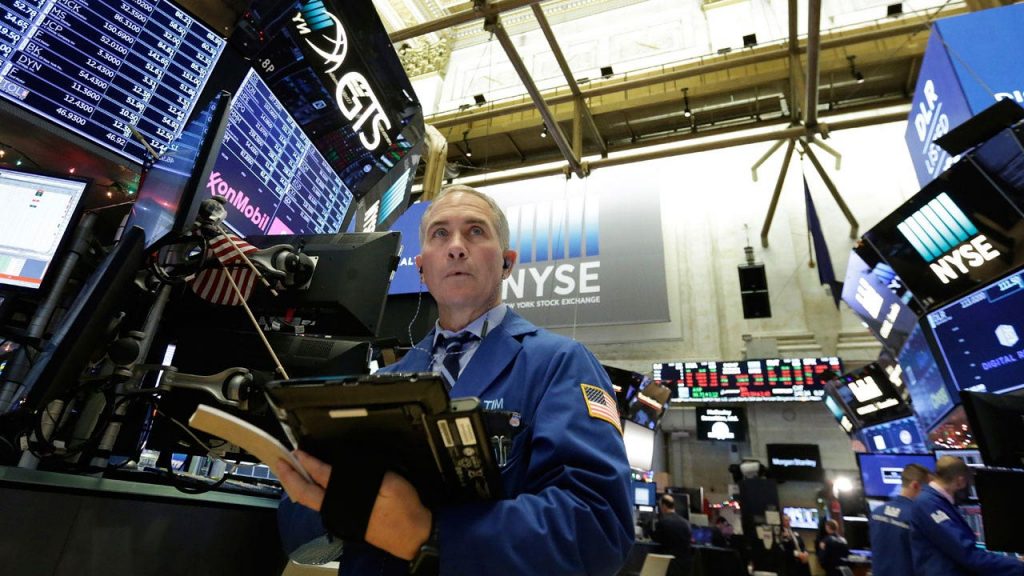