Peloton had a greater net loss than Wall Street expected during its fiscal fourth quarter and is cutting the price of its original bike again by hundreds of dollars yet again, the company reported Thursday.

Peloton said its reasoning for dropping the price of its bike from $1,895 to $1,495 was to make the product more accessible. The company just lowered the price of the bike last year by $350 following the rollout of its Bike+ model, which sells for $2,495. Subscription services for the bikes cost $39 and $59 per month, respectively.

The company issued a recall of all its treadmills in May after initial resistance following reports that one child died and several were injured by the Tread+ model, which was a step up from the original Tread model. Peloton also temporarily stopped selling the machines, which contributed to the revenue hit. A less expensive version of the Tread – redesigned with added safety measures – is set to hit the market in a handful of countries next week, with plans for expansion.

“Having received approval of our repair remedy from the Consumer Product Safety Commission (CPSC), we’re pleased to report that on August 30th we will officially launch sales of the Peloton Tread in the U.S. while resuming sales in the U.K. and Canada,” the company wrote, adding, “We plan to offer Tread in Germany during Fall 2021 and Australia in the near future.”

Meanwhile, Peloton’s subscriber growth for its workout subscription services slowed during its fourth quarter ending June 30, after seeing subscriptions surge and revenue more than double in the nine months ended March 31 as the number of people working out at home surged due to the COVID-19 pandemic. 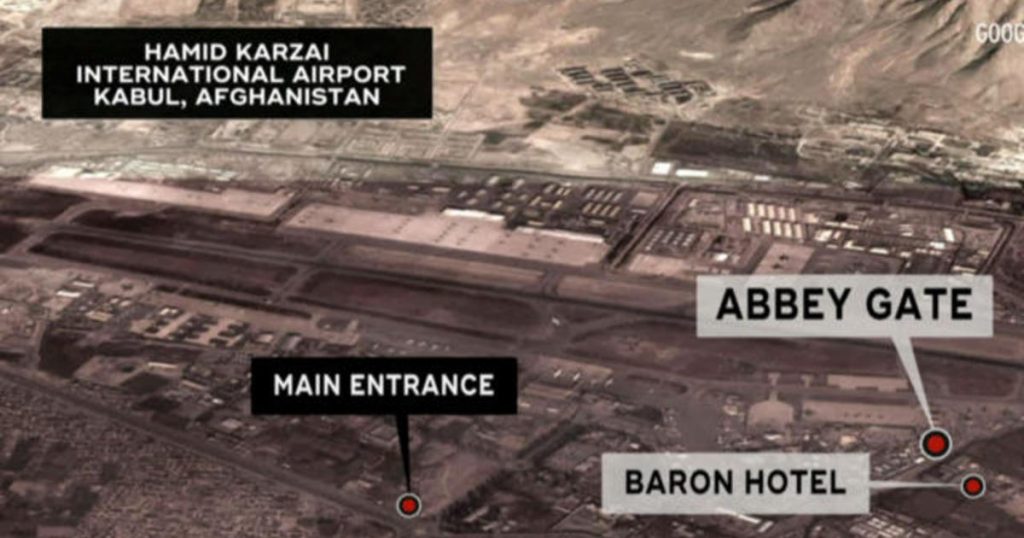