U.S. President Donald Trump gestures as he speaks during a rally to contest the certification of the 2020 U.S. presidential election results by the U.S. Congress, in Washington, U.S, January 6, 2021.

House Speaker Nancy Pelosi told the top U.S. Army general that then-President Donald Trump was a “dictator” who “should have been arrested on the spot” after what she called his coup attempt to remain in the White House by inciting the Jan. 6 Capitol insurrection, a new book reveals.

Pelosi also said during a phone call in January with Joint Chiefs of Staff Chairman Gen. Mike Milley that “the Republicans have blood on their hands” for enabling Trump’s delusions about his ability to retain the presidency, the book says.

“But it is a sad state of affairs for our country that we’ve been taken over by a dictator who used force against another branch of government,” Pelosi, a California Democrat, told Milley during the call several days after the riot, according to “Peril,” a new book by Washington Post journalists Bob Woodward and Robert Costa.

“He had a coup d’etat against us so he can stay in office. There should be some way to remove him,” said the speaker, who at the time was trying to pursue the suspension of Trump’s power as president by getting then-Vice President Mike Pence and the Trump Cabinet to trigger the constitution’s 25th Amendment.

The book says Milley believed that the Jan. 6 riot by Trump supporters was a planned, coordinated attack that was designed to overthrow the U.S. government to prevent Congress from confirming the election of Joe Biden as president.

The riot began shortly after Trump urged the crowd at a rally outside the White House to march to the Capitol and fight against the confirmation of Biden’s Electoral College victory. The invasion delayed for hours Biden’s confirmation, and directly led to five deaths.

The book says that Milley feared that even after the insurrection, Trump might still seek what the general called a “Reichstag moment,” a reference to Nazi leader Adolf Hitler assuming full power in Germany after the burning of that nation’s Parliament building in 1933.

The book details Milley’s efforts to prevent Trump from starting a nuclear war or launching another military attack in his final days in office.

He told Pelosi that “there’s not a snowball’s chance in hell this president, or any president can launch nuclear weapons illegally, immorally, unethically without proper certification,” according to the book.

But after the call, MIlley, who “felt no absolute certainty that the military could control or trust Trump,” held a meeting with senior officers of the National Military Command Center to review the procedures for launching nuclear weapons.

Only the president could order such use, he reminded the officers, but told them that he, as chairman of the Joint Chiefs of Staff, must be involved in ordering launches, according to the book.

He then went around the room, having each officer verbally confirm they understood him, the authors wrote.

The authors also wrote that Pence in December called former Vice President Dan Quayle to discuss the pressure he felt from Trump to block Biden’s victory.

Pence asked Quayle, his fellow Indiana Republican, if it was possible to intervene as presiding officer of the upcoming joint session of Congress on Jan. 6 to ensure that all of Biden’s required 270 Electoral votes were not certified, which in turn would toss the selection of the next president to the House of Representatives.

While Democrats held a simple majority of House seats, Republicans held a majority of state congressional delegations, which would determine the outcome of the election.

“Mike, you have no flexibility on this,” Quayle said, according to the book. “None. Zero. Forget it. Put it away.”

Pence then reportedly said he had told Trump that, but that the president believed it could be done, as did other unnamed people.

“You don’t, just stop it,” said Quayle, who as vice president in 1993 presided over the joint session of Congress that confirmed the election of Bill Clinton, who defeated then-President George H.W. Bush.

The book additionally reveals that on Oct. 30, four days before Election Day, Milley called up his military counterpart in China, Gen. Li Zuocheng of the People’s Liberation Army, because of intelligence that showed Chinese officials believed the U.S. would attack their country.

The conversation came as Trump had consistently blamed the Covid-19 pandemic on China during campaign appearances.

“General Li, I want to assure you that the American government is stable and everything is going to be okay,” Milley said, according to the book. “We are not going to attack or conduct any kinetic operation against you.”

“I take you at your word,” Li said, according to the book.

Milley did not tell Trump about the phone call, the authors reported. 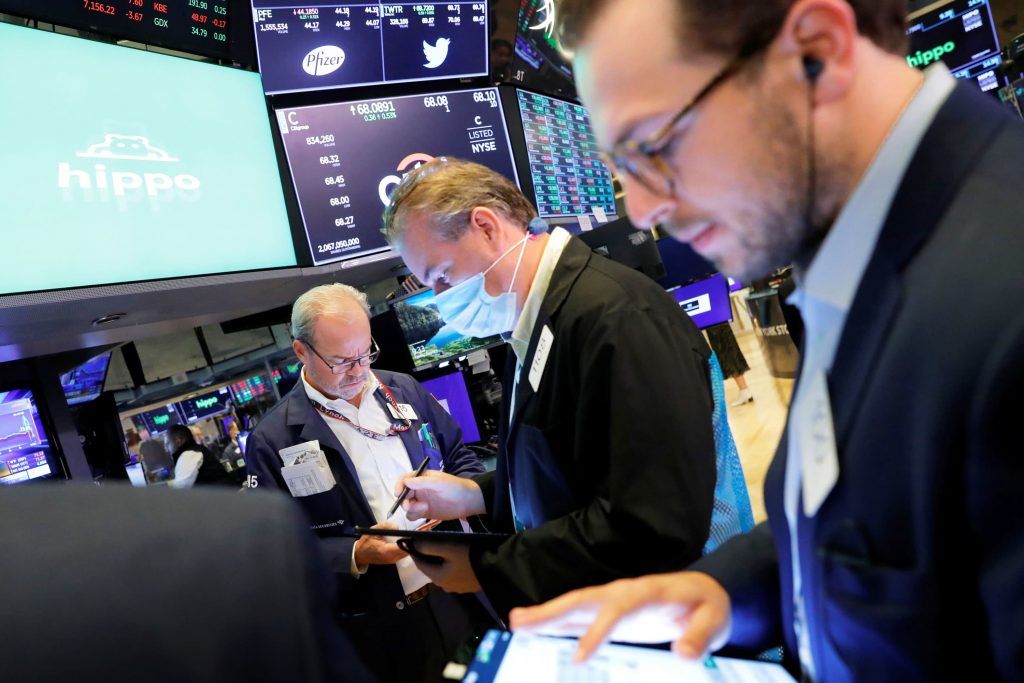