By David Shepardson and Tracy Rucinski

WASHINGTON/CHICAGO (Reuters) – U.S. House Speaker Nancy Pelosi on Friday asked airlines to halt furloughs and firings, saying a long-awaited deal to provide another $25 billion in aid for the struggling sector was “imminent.”

American Airlines <AAL.O> and United Airlines <UAL.O> began furloughing 32,000 workers this week but reiterated on Friday that they would reverse course if Congress acts quickly to extend the payroll support program.

A final deal does not appear likely until next week at the earliest when both chambers could vote on a standalone measure or adopt a broad-based coronavirus relief package of $1.5 trillion or more. Talks between Pelosi and Treasury Secretary Steven Mnuchin on that bigger bill are continuing.

Earlier, Representative Peter DeFazio, chair of the House Transportation and Infrastructure Committee, failed to win approval of a standalone bipartisan measure under unanimous consent after some Republicans objected.

Republicans “killed this legislation,” DeFazio said angrily, hitting a lectern. “These people’s lives are at stake.”

Pelosi said despite the setback “Democrats will continue our efforts to provide direly-needed relief for airline workers.”

The House is to return to session Tuesday, and the Senate could take up a standalone measure next week if a broader coronavirus deal is not reached.

Last week, Senator Roger Wicker had sought to win unanimous approval of a standalone airline measure but faced opposition from a few senators.

A spokesman for Senator Rick Scott on Friday said his boss still had concerns with the airline payroll assistance bill and at least one other senator reportedly also has concerns according to congressional aides.

It is also possible the Senate may not return as scheduled next week after Senator Mike Lee disclosed Friday he had tested positive for the coronavirus.

Still, Pelosi’s support was a major step forward, said Association of Flight Attendants-CWA President Sara Nelson, who has rallied thousands of airline workers to keep pressuring lawmakers for a deal.

Republican Senator John Cornyn, who is up for re-election in Texas where American Airlines is based, applauded Pelosi’s decision to advance a standalone relief bill, saying that protecting airline workers jobs “will help keep air travel safe and protect this vital sector of our economy.”

Separately, the National Association of Attorneys General (NAAG) sent a letter on Thursday urging Congress to include new consumer protection measures for passengers on matters including ticket refunds as part of a financial relief package or in separate legislation.

Congress in March approved a $50 billion bailout for the passenger airline industry, half primarily in the form of grants to fund payroll costs and half in government loans.

They have asked for another $25 billion in payroll support to keep their workforce and meet demand as the economy rebounds. 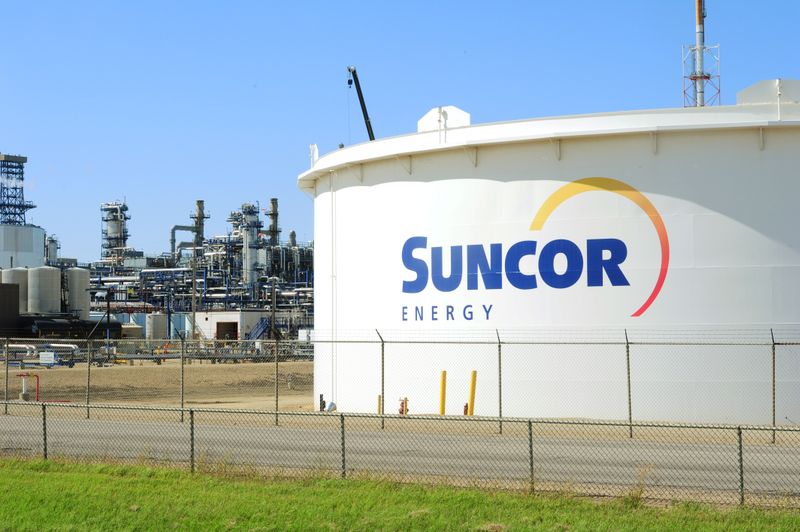