(Reuters) – South Korean Park Sung-hyun won her second major title when she beat compatriot Ryu So-yeon and Japan’s Nasa Hataoka in a playoff at the Women’s PGA Championship outside Chicago on Sunday.

After Park and Ryu birdied the first extra hole to eliminate Hataoka, Park clinched victory at the next with another birdie at Kemper Lakes in Kildeer, Illinois.

Park carded a closing three-under-par 69, while overnight leader Ryu battled to a 73 in strong winds.

Hataoka had threatened to steal a stunning victory with a 64, sitting in the clubhouse for a couple of hours to see whether her 10-under 278 total would be enough.

Park clinched her first major title less than a year ago at the U.S. Women’s Open.

(Reporting by Andrew Both in Cary, North Carolina; editing by Clare Fallon) 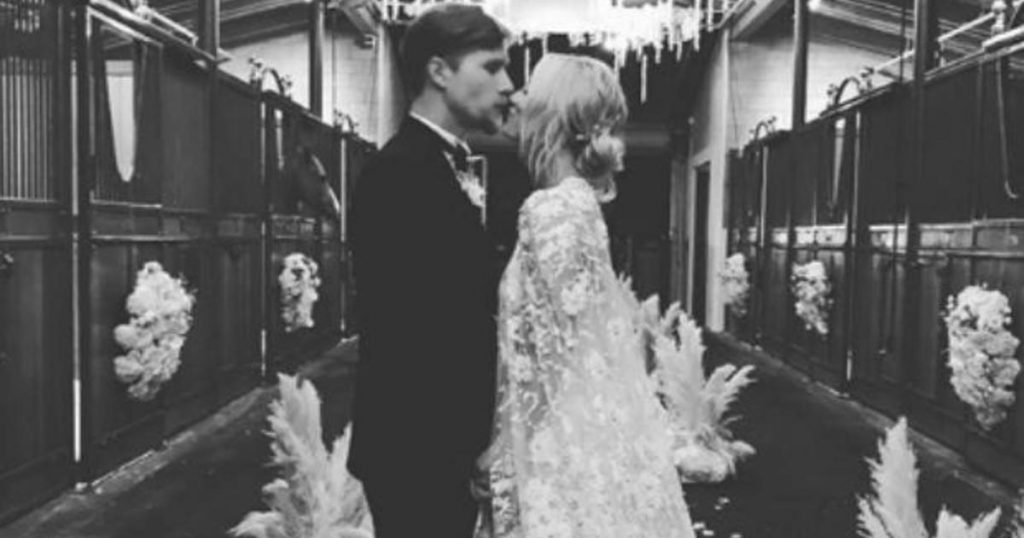