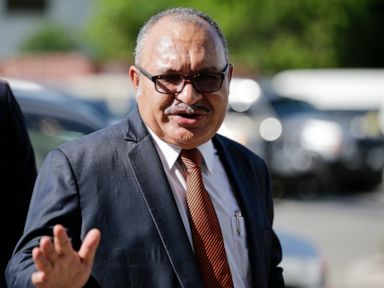 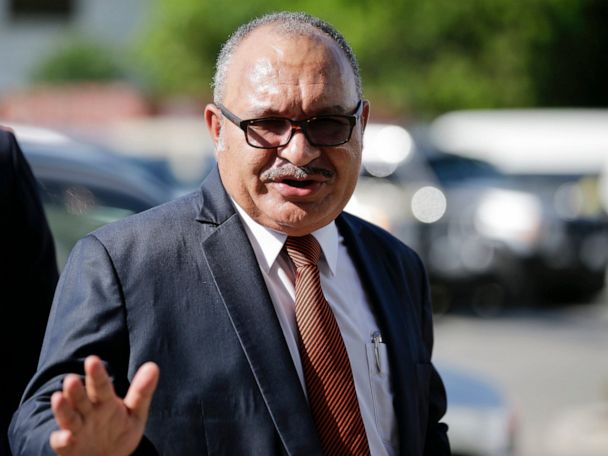 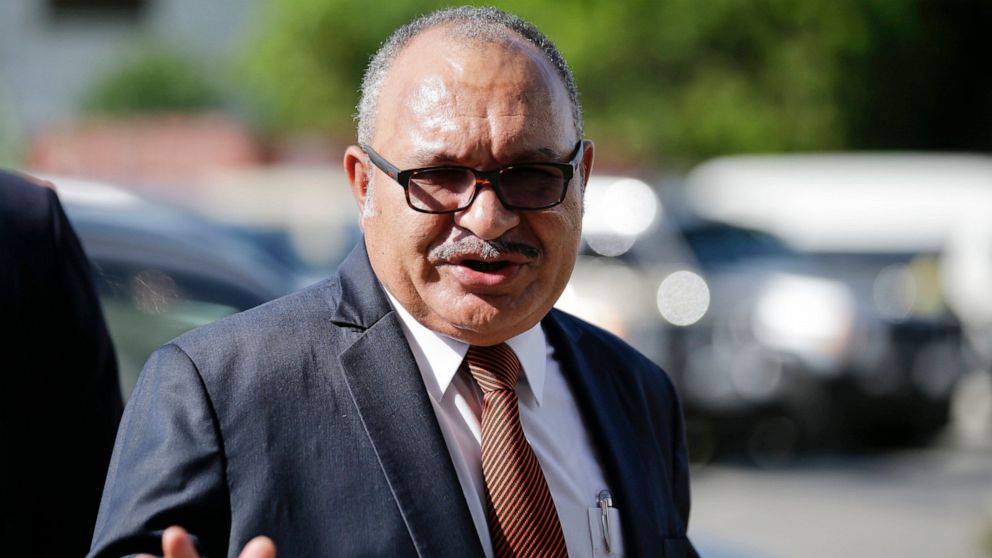 His announcement Sunday follows weeks of high profile defections from his government to the opposition.

O’Neill said in a news conference in the capital of Port Moresby that recent movements in parliament have shown a “need for change.”

He handed over his leadership to a former prime minister and current member of parliament, Sir Julius Chan.

On Friday, one of O Neill’s key coalition allies abandoned him. The opposition bloc has since been saying it has 62 lawmakers in its camp, which would give it a majority in parliament.

The resignation will be formalized when O’Neill visits the governor-general, the official representative of Queen Elizabeth II.

Sun May 26 , 2019
There are at least two people dead and an unknown number of people missing after a reported tornado roared through El Reno, Oklahoma, and hit a hotel, mobile home park and several other buildings late Saturday. Andrew Skidmore, emergency manager for Canadian County, Oklahoma, confirmed the two fatalities. “Search and […] 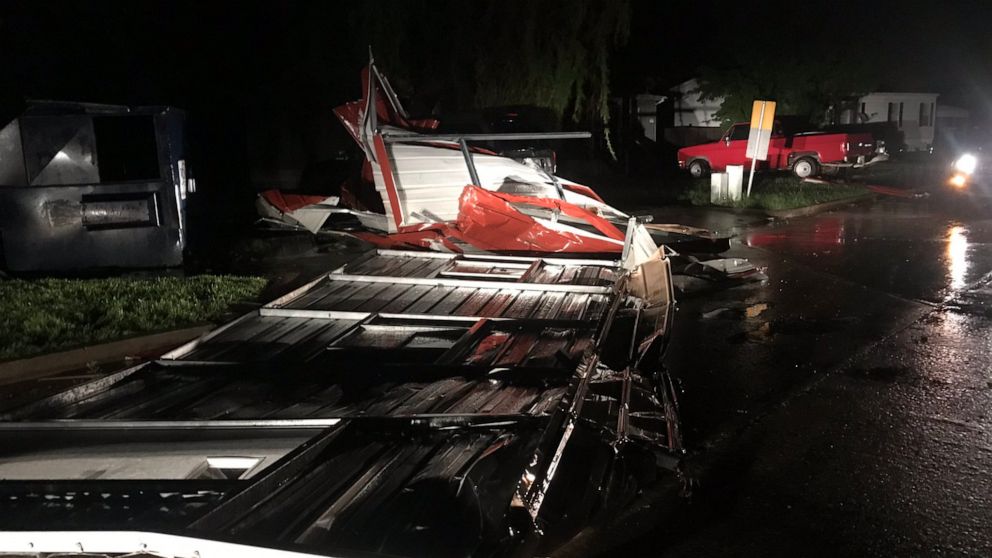