Papa John’s has hired Bank of America and Lazard as financial advisers to counsel the beleaguered pizza chain as it tries to stem damage following the very messy and public ouster of its founder, people familiar with the matter told CNBC on Friday.

The company’s shares have fallen by almost 45 percent over the last year as it grappled with weak sales and a public relations crisis following racially charged comments made last fall by founder and former Chairman and CEO John Schnatter that drew public outrage.

The company isn’t currently exploring a sale, said one of the people who was briefed on the board’s thinking. They requested anonymity because the information is confidential.

Papa John’s, Bank of America and Lazard declined to comment.

The company’s shares have been under pressure since November, when Schnatter blamed the National Football League’s lack of leader over player protests during the national anthem for the company’s slowing sales. Shares were hit again in July when Schnatter resigned as chairman following his admission that he used a racially charged slur on a media training conference call in May.

Debtwire first reported that Bank of America and Lazard have been hired.

Robin Leach, chronicler of 'Lifestyles of Rich and Famous,' has died at 76

Fri Aug 24 , 2018
Robin Leach, the celebrity journalist who made a career of ogling lavish living on TV’s “Lifestyles of the Rich and Famous,” died early Friday in Las Vegas, where he had been working for the Las Vegas Review Journal. He was 76. His death was reported by the Review-Journal Friday. The […] 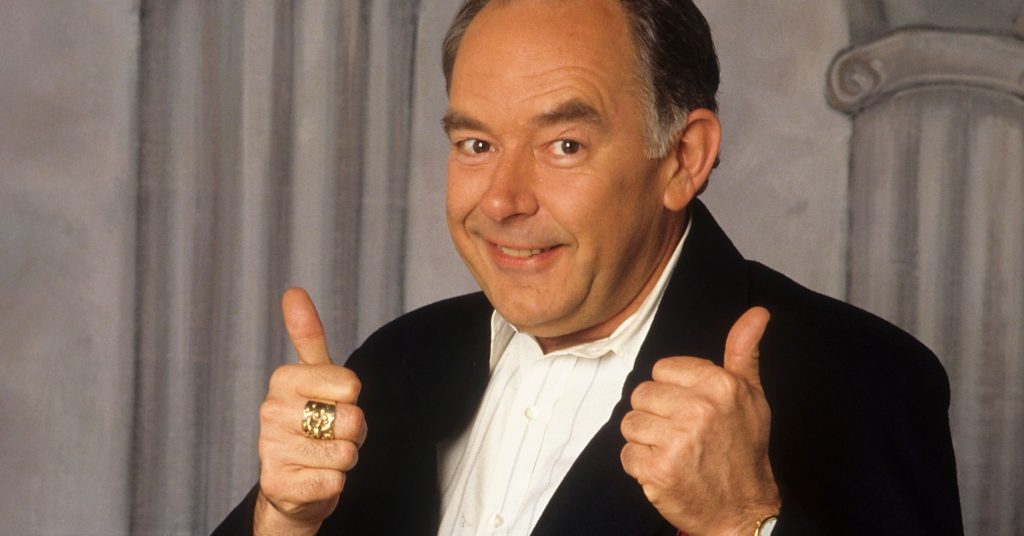