Oshae Brissett scored 23 points to help lift the Indiana Pacers to a 144-117 victory over the Charlotte Hornets on Tuesday in an Eastern Conference play-in game in Indianapolis.

Doug McDermott scored 16 of his 21 points in the first quarter for the ninth-seeded Pacers, who will visit the loser of Tuesday’s clash between the Washington Wizards and Boston Celtics. The final play-in game on either Thursday or Friday will determine which team advances to face the top-seeded Philadelphia 76ers in the first round of the playoffs.

T.J. McConnell had 17 points off the bench and Malcolm Brogdon collected 16 points and eight assists in his return from a 10-game absence due to a right hamstring injury.

Two-time All-Star Domantas Sabonis recorded 14 points, 21 rebounds and nine assists for the Pacers, who overcame the absence of Caris LeVert due to the league’s health and safety protocol.

Indiana shot a robust 55.2 percent from the floor and 45.7 percent from 3-point range to eliminate the Hornets from postseason contention.

Charlotte’s Miles Bridges scored 23 points and Cody Zeller made all seven of his shots to finish with 17 points off the bench. Terry Rozier had 16 points despite missing 13 of 20 shots from the floor — including all nine from 3-point range.

Rookie LaMelo Ball made just 4 of 14 shots to finish with 14 points for the Hornets, who made just 12 of 40 from beyond the arc en route to sustaining their sixth straight loss.

The Pacers bolted out of the blocks behind a scintillating start from McDermott, who made his first five shots — including four from 3-point range — to stake Indiana to a 23-9 lead with 7:08 remaining in the first quarter. The Pacers went 7-for-14 from beyond the arc to push their advantage to 40-24 at the end of the first quarter.

Justin Holiday capped his team’s sizzling first half with a 3-pointer to give Indiana a 69-45 lead at intermission.

The Pacers scored the first seven points of the third quarter to effectively put the game out of reach. 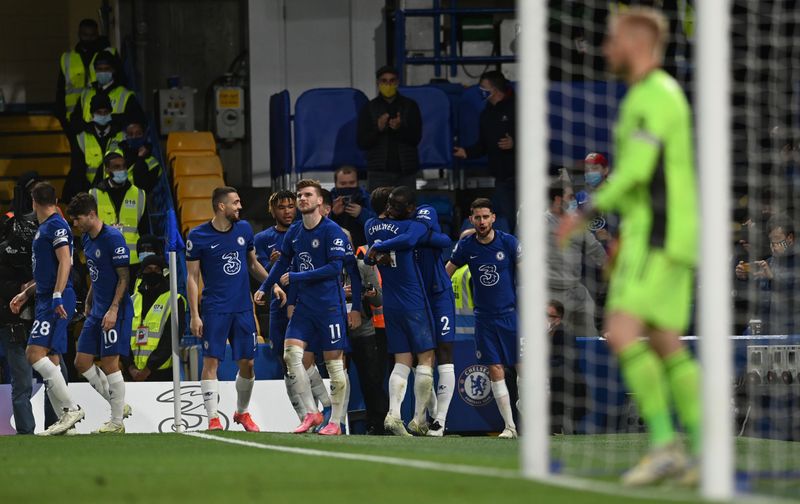