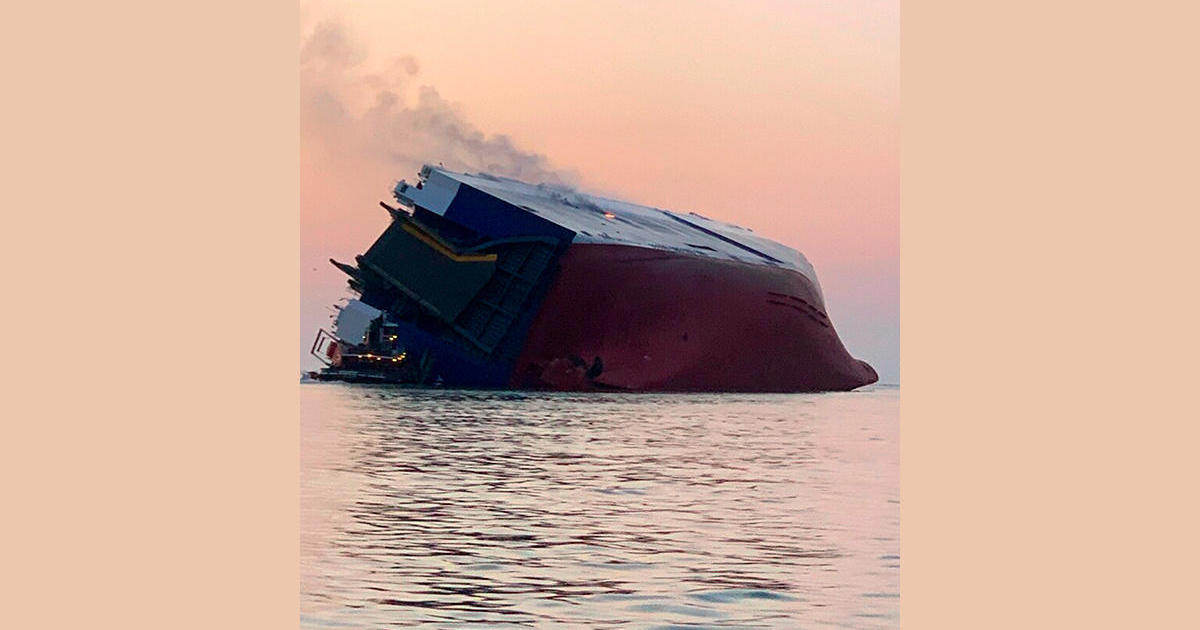 The U.S. Coast Guard said Monday rescuers drilled through the hull of an overturned cargo ship off the coast of Georgia and made contact with four missing crew members stuck inside. Lieutenant Lloyd Heflin told The Associated Press that the contact came Monday morning after rescuers rappelled down the side of the ship.

“The early indication is they are on board and OK,” Heflin said. He said the initial rescue team has faced a language barrier in communicating with the South Korean crew members.

Heflin said rescuers were trying to figure out the safest way of getting them out. The Golden Ray flipped onto its side and caught fire Sunday as it left the Port of Brunswick with more than 4,000 vehicles inside.

Mon Sep 9 , 2019
The head of the National Weather Service issued a strong public defense Monday of forecasters who contradicted President Donald Trump’s claim that Hurricane Dorian posed a threat to Alabama as it approached the United States. Director Louis Uccellini said forecasters in Birmingham did the right thing Sept. 1 when they […] 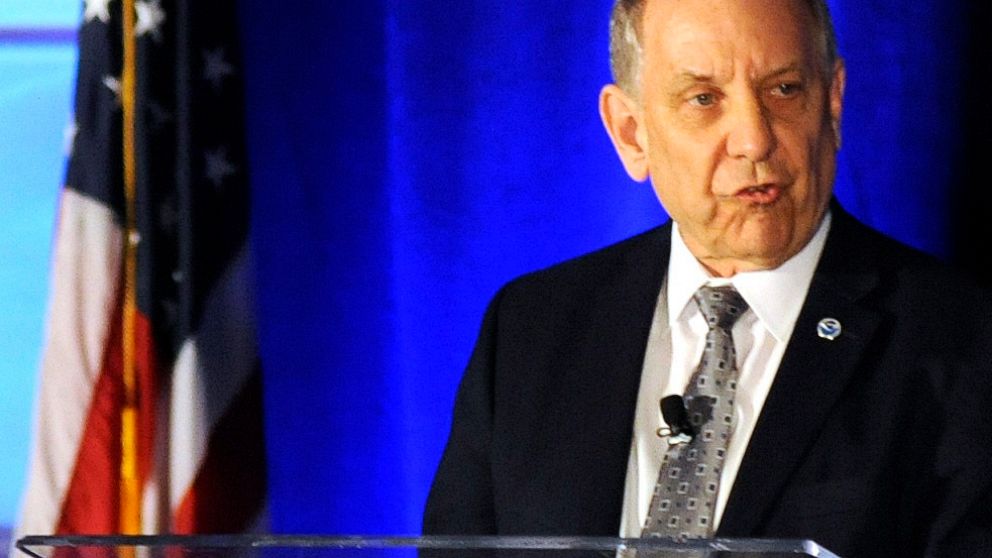