President Trump supporters who continue to believe there was widespread election fraud have planned a “second inauguration.” One America’s Caitlin Sinclair spoke with one of the event’s organizers.

Wed Jan 13 , 2021
Washington — Vice President Mike Pence said Tuesday night that he will not invoke the 25th Amendment, just hours before the House was set to vote on a resolution formally calling on him to do so. In a letter to House Speaker Nancy Pelosi, Pence said he does not “believe […] 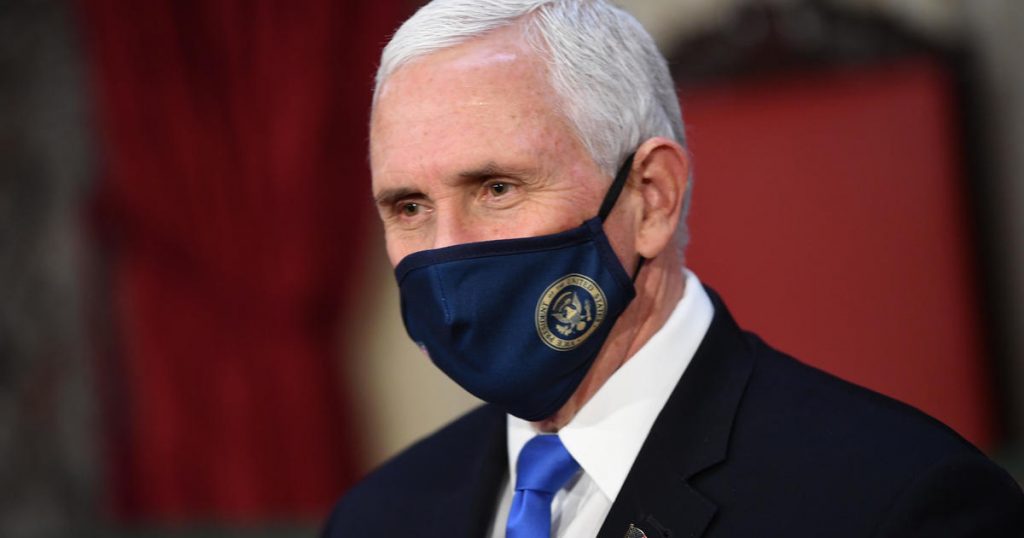