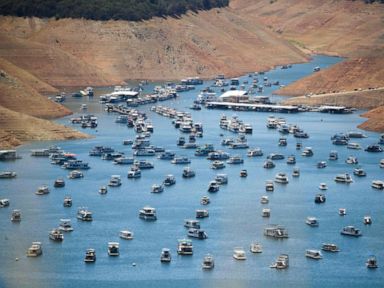 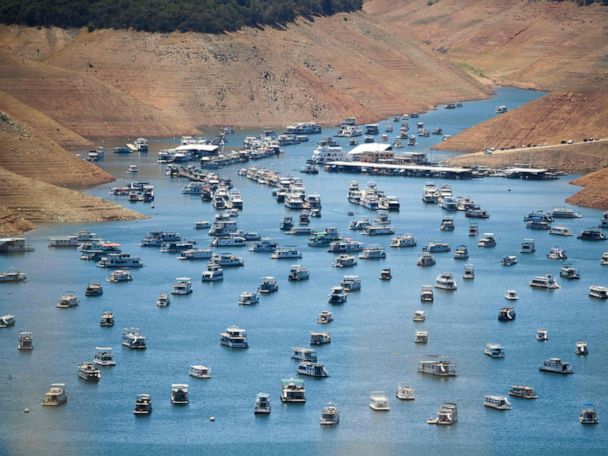 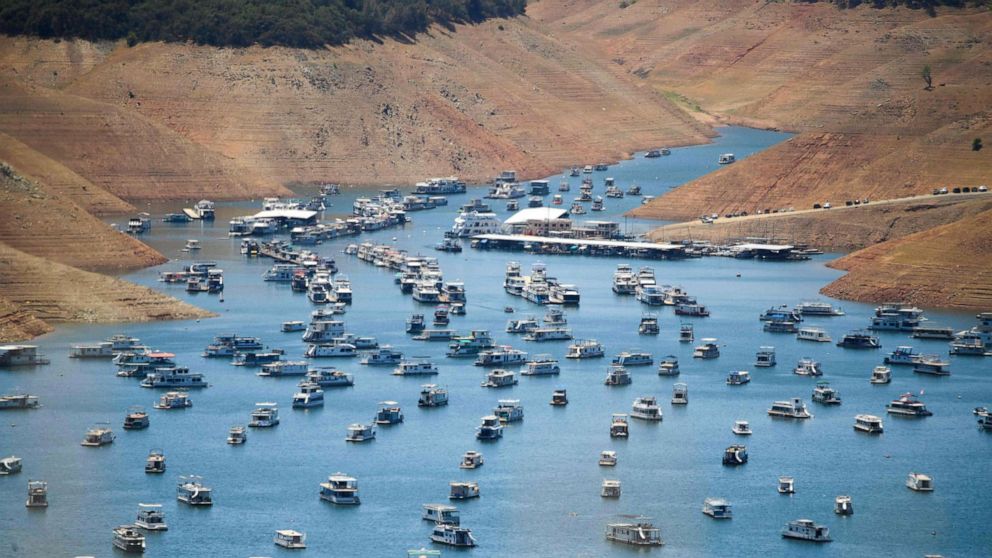 Las Vegas is expected to reach 105 degrees on Tuesday.

A heat wave is pounding the West where scorching temperatures will reach Washington state, Oregon, California, Nevada, Utah and Arizona on Tuesday.

Redding, also in Northern California, reached a sweltering 109 degrees on Monday, breaking the record for the entire month of May.

The heat wave comes as fire danger is especially high in southern Oregon, where a red flag warning has been issued.

California is also at risk for fires.

California’s snow has been melting ahead of schedule, which means vegetation will be unusually dry as the Golden State approaches wildfire season later this summer and early fall.

Meanwhile, four states from Texas to Missouri are under flood alerts Tuesday morning. More flooding is forecast as this storm system slowly moves through the area.

By Wednesday, the severe weather and heavy rain will move into the Ohio River Valley and Tennessee River Valley with damaging winds and flash flooding possible.

By Thursday, the storm will reach the Northeast with severe weather and damaging winds expected from Virginia to New Jersey.

Tue Jun 1 , 2021
Krispy Kreme has made being vaccinated against COVID-19 a whole lot sweeter — since it first announced it would give vaccinated Americans a free doughnut every day this year, more than a million people have taken them up on the deal.  On Tuesday, Krispy Kreme announced that it has shown […] 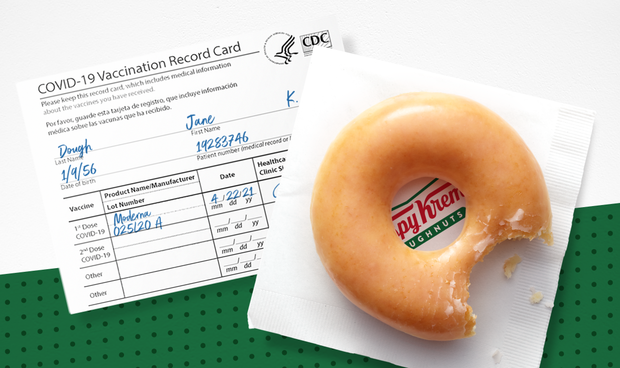