Oracle shares fell as much as 5% on Wednesday after the company said that co-CEO Mark Hurd is taking a leave of absence for health reasons. The company also reported earnings one day earlier than expected.

Larry Ellison, founder and chief technology officer of Oracle, will handle Hurd’s responsibilities along with Oracle’s other co-CEO, Safra Catz.

“Though we all worked hard together to close the first quarter, I’ve decided that I need to spend time focused on my health. At my request, the Board of Directors has granted me a medical leave of absence,” Hurd was quoted as saying in a statement. “As you all know, Larry, Safra and I have worked together as a strong team, and I have great confidence that they and the entire executive management team will do a terrific job executing the exciting plans we will showcase at the upcoming OpenWorld.”

Hurd joined Oracle in 2010, following five years as CEO of Hewlett-Packard. Before that he spent 25 years at NCR Corp., where he ultimately became CEO. Hurd resigned from HP after allegations that he sexually harassed an independent consultant.

“Oracle has an extremely capable CEO in Safra Catz and an extraordinarily deep team of executives, many with long tenure at Oracle,” Ellison said in the statement. One of Oracle’s top executives, Thomas Kurian, left to become head of Alphabet’s Google cloud business in 2018, and another executive, Amit Zavery, followed Kurian to Google earlier this year.

“Mark was extremely engaged with the business through the end of our just completed Q1, but now Mark needs to focus on his health,” Catz is quoted as saying in Wednesday’s statement on the change. “We will miss him at our OpenWorld conference next week, but we understand that he needs to rest and take care of himself.”

Oracle didn’t immediately respond to a request for comment. 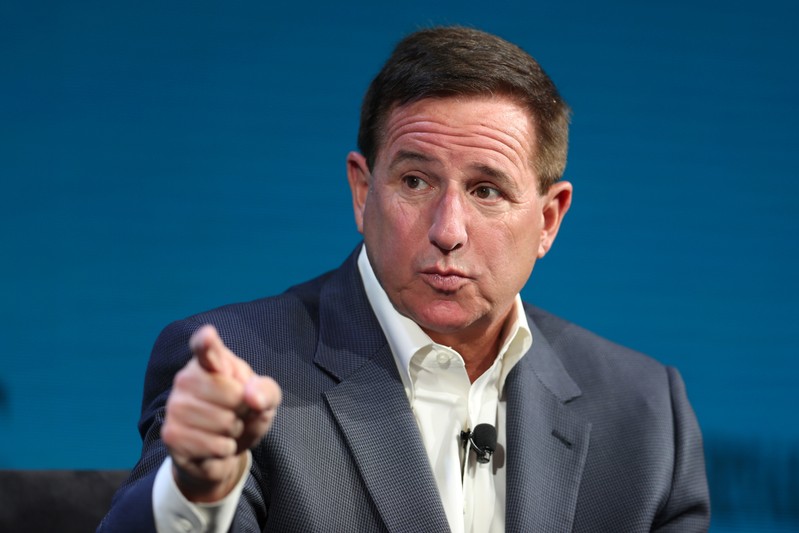