Continental Resources Executive Chairman Harold Hamm argues that ‘a good part’ of the reason why oil prices are climbing is because of ‘the limit on supply.’

The dysfunction within OPEC Plus was on full display after the cartel, which includes Russia, failed to agree to raise oil production by the expected 500,000 barrels a day until the end of the year.

The squabble sent oil prices to a six-year high before pulling back after Russia attempted to diffuse the family feud.

Market watchers thought the production increase was a given as they were expecting OPEC to start giving back some of the collective 9.7 million barrels a day production cut that the group agreed on in 2019.

This as oil demand is rebounding at a faster than expected clip from the COVID-19 dropoff.

Without an agreement, it is expected that OPEC will keep oil production at current levels, which means it will probably have the global market being undersupplied somewhere in the area up to 2,000,000 barrels of oil per day. That supply versus demand deficit means that oil prices could surge into the $80.00 a barrel area and cause some economic harm if it continues to rise unchecked.

The UAE is a growing economic power in the OPEC cartel, challenging Saudi Arabia for economic dominance of the region. Part of this OPEC Plus drama may be the good old-fashioned economic competition. The UAE holds its ground firm when it comes to wanting a bigger slice of the OPEC production pie but it may also want a bigger say in the OPEC plus cartel. The UAE has dropped hints that if they don’t get a bigger slice of the pie and a bigger seat at the table, they may leave the group. The UAE is getting tired of playing second fiddle to Saudi Arabia, the de facto leader of the OPEC cartel.

But don’t forget about Russia, which is the third big part of this equation. The Russians are very concerned about high oil prices and they do not need as high of an oil price as Saudi Arabia or the UAE to show a profit. Russia traditionally has been more hawkish on oil production increases as they fear that they will lose market share to other producers. Saudi Arabia isn’t worried about losing market share as they are already raising prices for oil to all of their customers in Europe, the U.S. and Asia. The Russians say that the agreement is not acceptable.

Now in the past, we would expect the U.S. energy producers to rise to the occasion and fill that production void but because of policies implemented by the Biden administration, we’ve seen a lack of investment in U.S. oil and gas.

The administration’s push toward green energy is leaving the U.S. more susceptible to price spikes created by the OPEC cartel. By not allowing U.S. energy producers to do what they do best, it is unlikely we’re going to be able to separate our economy from the drama of the OPEC plus cartel.

It also means that money that traditionally would go to U.S. energy producers, creating U.S. energy jobs and benefitting U.S. citizens, is increasingly going to the dysfunctional family of the OPEC plus Russia cartel.

Tue Jul 6 , 2021
Tropical Storm Elsa is churning near Florida, drenching the southern part of the state. It is passing near the Florida Keys before moving near or over parts of the state’s west coast later on Tuesday.  As of 11 a.m., Elsa was about 65 miles west-northwest of Key West and 215 miles […] 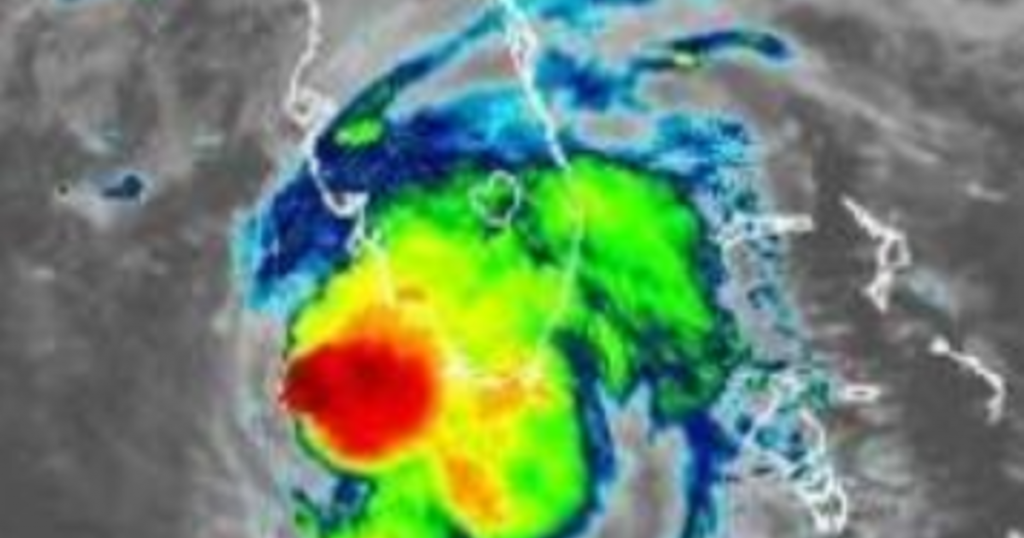