VIENNA (Reuters) – Countries that are part of the OPEC and non-OPEC cut agreement are in talks on the continuation of pact beyond March 2018, OPEC Secretary General Mohammad Barkindo said in Vienna on Tuesday.

“Discussions are ongoing at the moment among all participating countries on the duration, the phase of the duration of the supply adjustment beyond March,” he said.

Tue Nov 7 , 2017
Americans are grappling with yet another massacre after a Texas church’s Sunday morning services were interrupted by a masked gunman who sprayed parishioners with bullets shot from an AR-15 platform rifle. Former Air Force veteran Devin Kelley killed 26 people — many of them children — and also left 20 […] 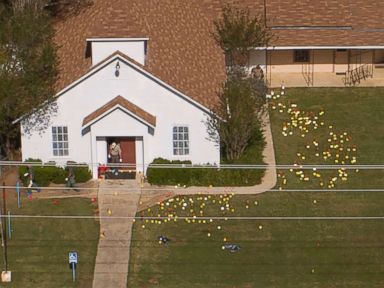